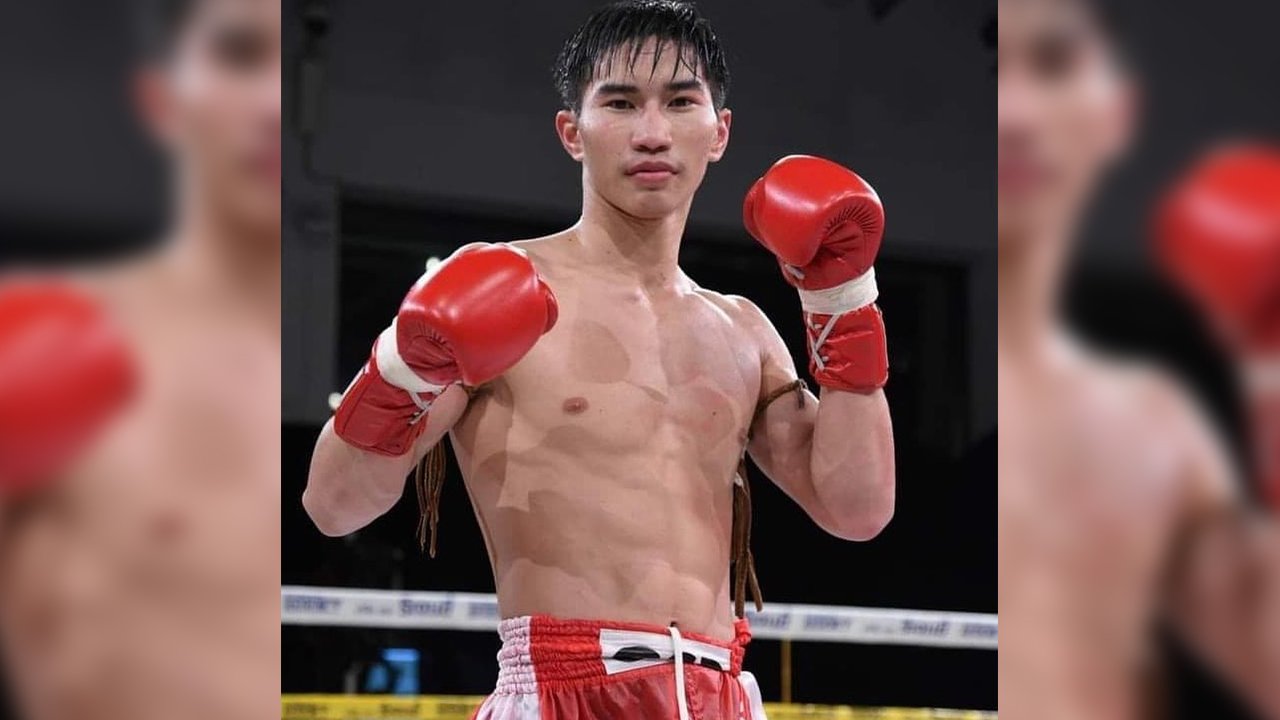 After two victories over Nuenglanlek in 2018, the odds were heavily in favour of Tawanchai. However, with a solid run of form and a 2019 Fighter of the Year award, many people believed Nuenglanlek could carry on his great run and get a win back over his rival.

That was not to be however, as Tawanchai landed a slashing elbow in the second round, opening up a cut on Nuenglanlek’s cheek.

In a sense of urgency, Nuenglanlek came out in the third throwing some quick boxing combinations, but Tawanchai managed to keep the distance with push kicks and landing more elbows as Nuenglanlek attempted to close the distance.

Continuing to push Nuenglanlek away with the teeps in the fourth round, it was a clear victory for Tawanchai as the pair finished off the bout with some light boxing exchanges.