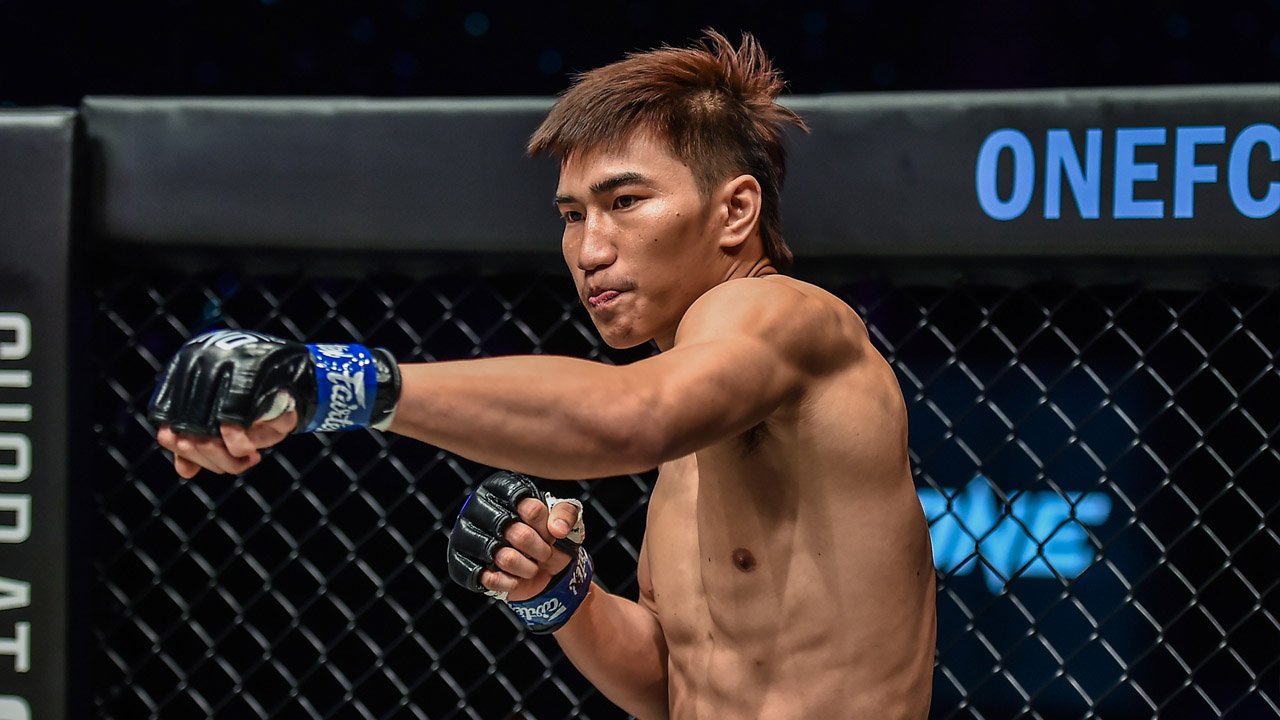 Earlier today, ONE Championship revealed the full fight card for ONE 158. The event is set to take place on Friday, June 3 at the Singapore Indoor Stadium.

Headlining the card will be Muay Thai superstar, Tawanchai P.K.Saenchaimuaythaigym. He will face ONE Super Series debutant, Niclas Larsen. This will be the only Muay Thai bout on the thirteen-bout fight card.

Tawanchai (Thai: ตะวันฉาย) was last seen in ONE Championship in January this year. On that occasion, he faced Saemapetch Fairtex in a Bantamweight Muay Thai bout. Tawanchai was unable to make weight for the Bantamweight limit of 65.8kg, but the bout went ahead.

Tawanchai went on to demolish Saemapetch in the opening round. Immediately after the bout, he apologised for missing weight and insisted he would move up to Featherweight from now on. In the post-event interview, Tawanchai also said he wanted to face Featherweight Muay Thai World champion, Petchmorakot Petchyindee.

According to ONEFC.com, the upcoming bout against Niclas Larsen has “World title implications”. Does this mean the winner will get a shot against Petchmorakot for the Featherweight Muay Thai title? One can only wait and find out.

Danish Muay Thai fight, Niclas Larsen, won the WBC Muaythai World title in November 2021. He defeated former champion, Valentin Thibaut, to win the Super-Welterweight World title. This was not to first WBC World title bout he had, though.

In July 2021, he came up against the “Terminator”, Youssef Boughanem. The Belgian-Moroccan star put his Middleweight World title on the line when they met at PSM Fight Night in Belgium.

Larsen suffered multiple cuts in this fight but was not outclassed in any aspect. Taking Boughanem all the way to the final bell, Larsen believes he did enough to earn a rematch at a later date.

His accomplishments in recent times though have gained the recognition of leading global martial arts organisation, ONE Championship. Larsen now joins a stacked roster of Featherweight Muay Thai talent in ONE Super Series. He jumps straight into the deep end to face Tawanchai in his first bout.

Could Larsen cause a major upset and be on his way to a World title opportunity against Petchmorakot? Or will Tawanchai stop in him in tracks and earn the next shot at the Featherweight champion?

Find out when Tawanchai faces Niclas Larsen in the main event at ONE 158. The event is set to air on Friday, June 3, live and free on the ONE Championship SuperApp and YouTube channel.