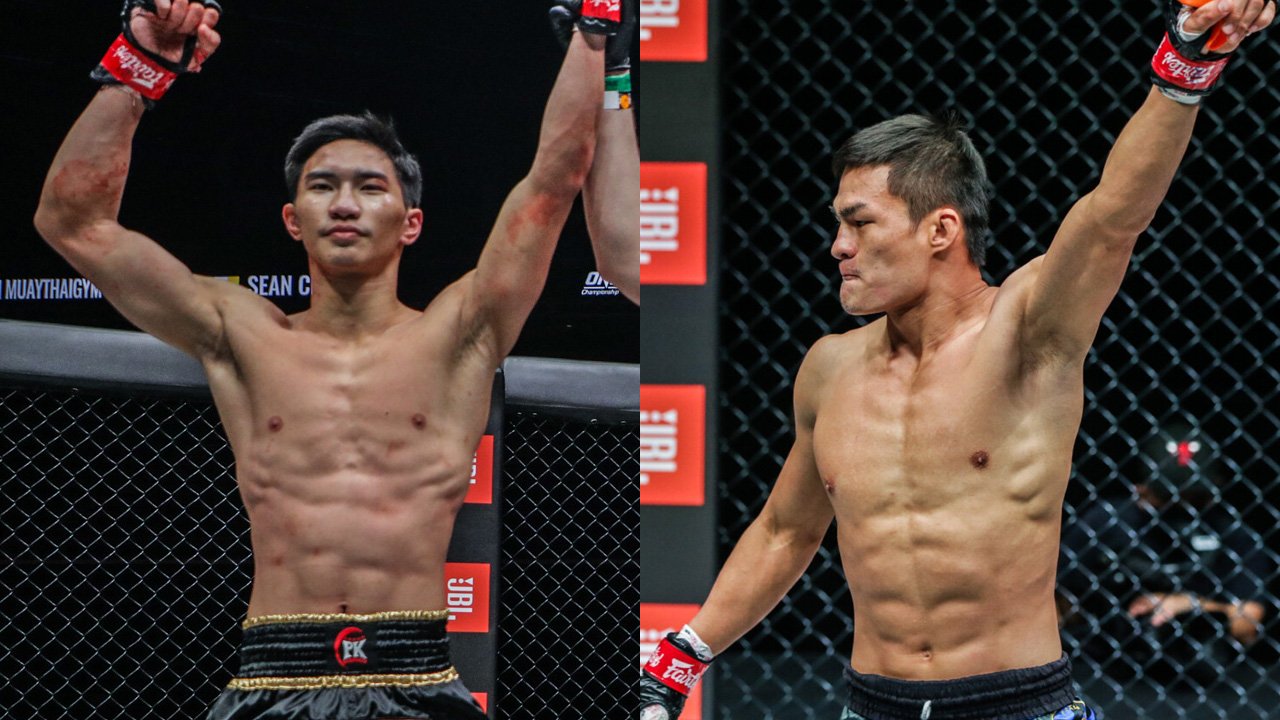 Breaking news at ONEFC.com has revealed that the previously announced match-up between Tawanchai and Saemapetch has been rescheduled.

Originally, the pair were scheduled to meet at ONE: BATTLEGROUND III back in August, but due to unknown reasons, Saemapetch withdrew from the bout, resulting in Tawanchai facing Sitthichai instead.

Tawanchai vs Saemapetch will now finally happen, as ONE Championship line-up the two Bantamweight Muay Thai superstars to meet at ONE: HEAVY HITTERS on Friday, January 14.

They will kick-off the first ONE Championship event of 2022, which also sees the likes of Supergirl JaroonsakGym taking on Ekaterina Vandaryeva in an Atomweight Muay Thai contest.

As well as that, ONE Light-Heavyweight Kickboxing World Champion, Roman Kryklia, will put his gold on the line when he takes on Murat “The Butcher” Aygun.

As well as this, ONE Championship also confirmed six dates for events in the first quarter of 2022.

Following ONE: HEAVY HITTERS on January 14, we will only have to wait two more weeks before ONE: ONLY THE BRAVE, scheduled to take place on January 28.

February 11, February 25, March 11 and March 26 are all confirmed dates for live broadcasted ONE Championship events in 2022.

Further details on this story and more to follow.