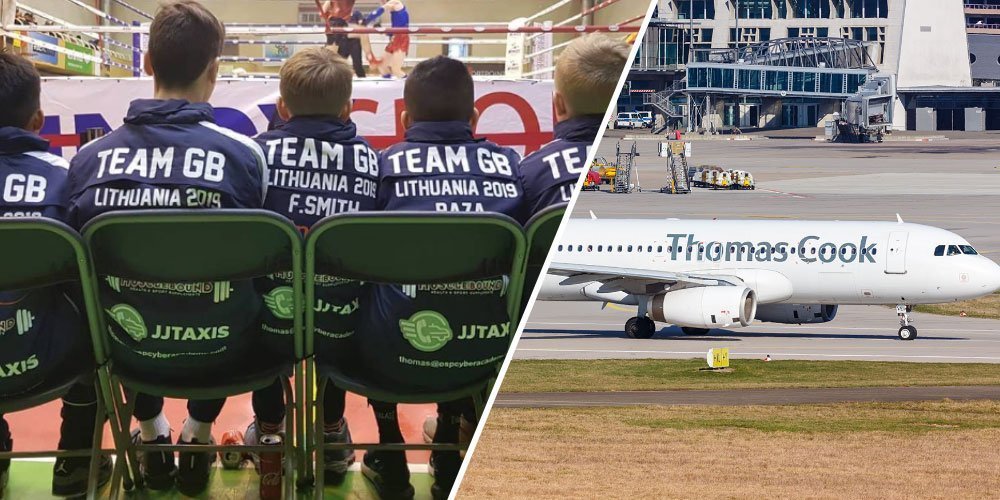 Yesterday, the dreaded news hit the headlines as one of Britain’s leading airlines, Thomas Cook, announced they had ceased trading, leaving thousands of customers in travel chaos.

Part of those customers are the Team GB youth team, due to fly out to Antalya, Turkey this week for this years IFMA Youth World Championships.

British youth stars such as Corey McLachlan, Joe Ryan, Josh Shaw, Mark Cuggy and many, many more had all trained hard and sacrificed their time over the summer months to prepare for the upcoming championships in Turkey, but have now been left stranded and without travel.

Bad Company head coach Richard Smith took to social media after the news was released yesterday to make a plea to any other airline or local business that could save the day for the British youth fighters;

Please share this post to support the Youth National team in finding alternative arrangements so they can attend this year’s World Championships after dedicating months of hard work and training.