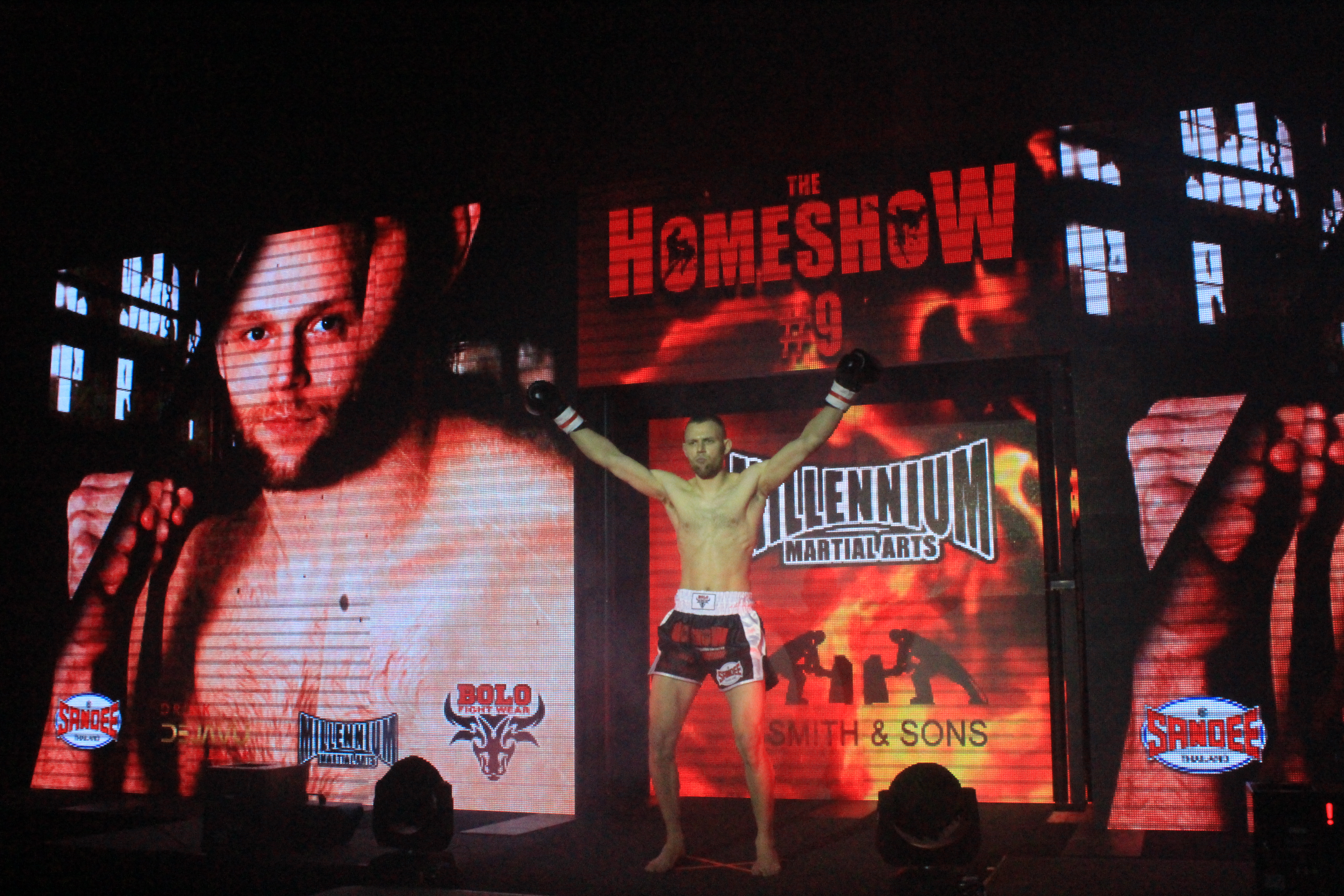 These were added to the database which will give the biggest, most comprehensive view of the sport. Taking care to ensure that the highest quality and standards are maintained, the Fight Record team visited the gym, set up a photography studio and began snapping the fighters.

Connor Brown, Beth Brown, Stefanos Haas, Aria Raghebe and more were present during the visit. Team Phoenix Martial Arts, is a very well equipped facility that is home to a multitude of combat sports with Muay Thai and K1 being just one element of what they do.

As part of the Fight record database Pre-launch deal, we are looking to take on new enquiries to visit as many gyms as we possibly can before we launch. So, if you would like your fighters, or if you are a fighter and you would like to be featured on the biggest database of fighters the world has seen, then get in touch.

We are taking enquiries either through any one of our social media channels (Facebook, Instagram, Twitter). Being a member of this database will enable your fighters to be more easily located and have their fight records managed and kept up to date. This will inevitably create clarity and structure in the sport and keep everyone on the same page when it comes to who has fought who and when.

Fight Record welcome Team Phoenix and look forward to reporting on their fighters in the future. If you missed out on Fight records reports from Power of Scotland last weekend, get over to Fight Record News and check it out!