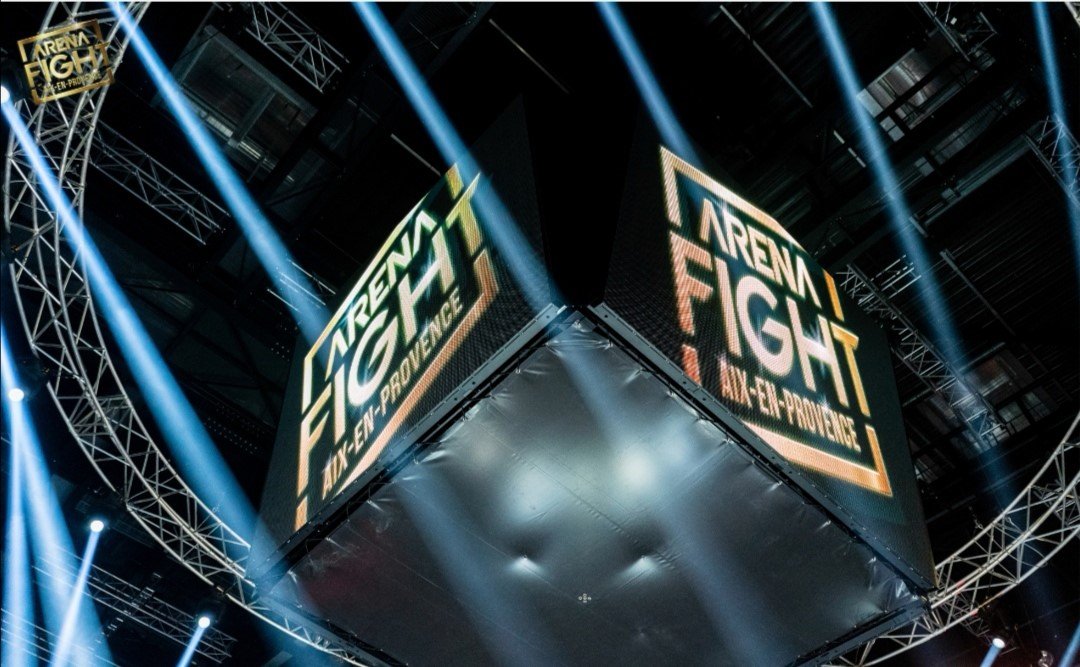 The ARENA FIGHT Championship is back!

The french organization, ARENA FIGHT Championship is officially back with its second event : AFC #2, which will happen in December, 12th 2020.

The announcement of the location will be made very soon. The franchise clearly claims its ambitions and plans 5 steps in French cities (Marseille, Aix-en-Provence, Bordeaux, Lyon and Paris) but also keeps in mind their French speaking neighbourhood with a step in Brussels.

Some other big names are yet to be announced…

The promotors of the event, Sébastien Carbone and Boris Berjuin said that a lot of other surprises are coming until the event in December, 12th.

We would like to thanks Ford France, our historical sponsor, which has been with us since the beginning.