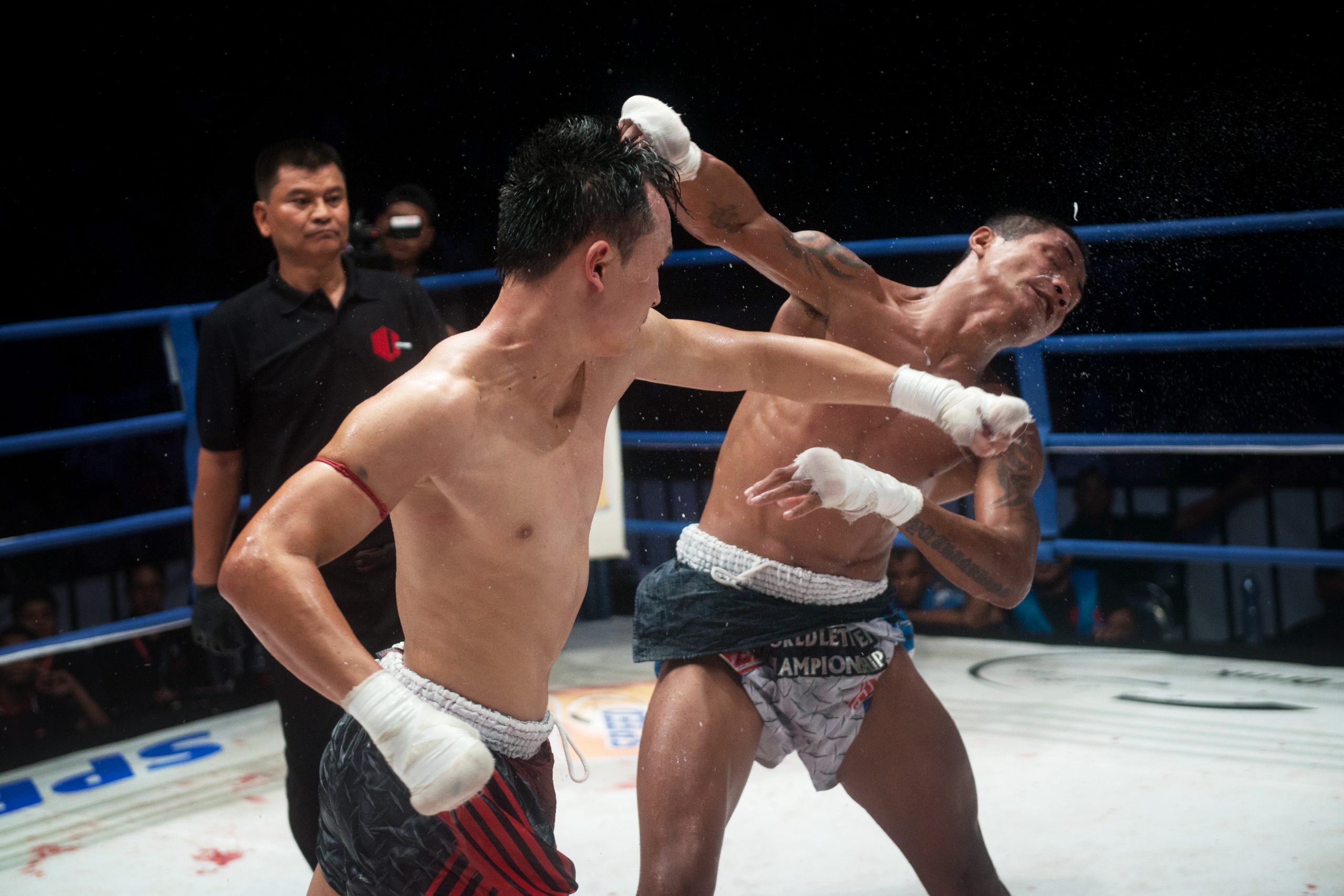 WLC: The Great Beginning was held on 3 March 2017 in Yangon, Myanmar and all of Myanmar local superstars featured at the historic spectacle. The very first spectacle of World Lethwei Championship was highly anticipated by the Myanmar traditional sport fans all over the world.

The second spectacle of World Lethwei Championship, WLC: Ancient Warriors was held in Yangon on 10 June 2017. The promotion’s second step was packed with top-class athletes and thrilling bouts were had from the start to end. In attendance was the Netflix crew to film the series Fightworld with Hollywood star Frank Grillo.

WLC: Legendary Champions took place in Yangon on 4 November 2017 and it featured the first World Lethwei Championship bout for the organization featuring the legend, Myanmar’s Too Too against Australian Kickboxing world champion Michael Badato. Also, in attendance was MMA World Champion Aung La N Sang who lent support to the organization’s promotion to grow the sport of lethwei globally.