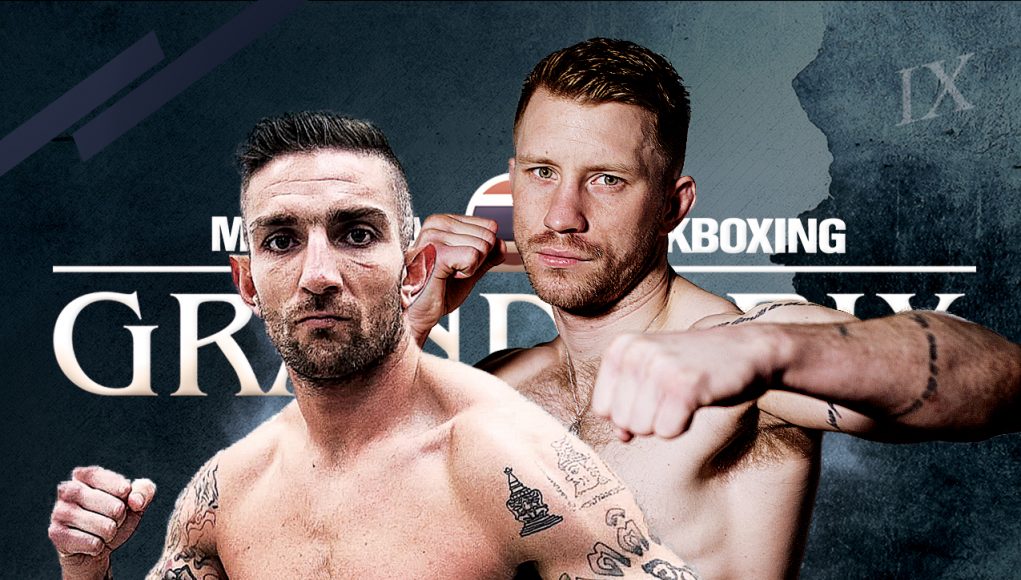 This weekend sees the UK number one spot at 66kg up for grabs. Liam Harrison has held the number one spot for 14 years. For the first time, there is a challenger. Charlie Peters. Harrison has recently had to have some time out of the ring due to injury and hasn’t fought now since December of last year. He last fought Bobo Sacko and suffered a defeat and a broken foot.

Peters has had a mixed bag of results since the original match-up was released last year. With a win over Pakorn but a loss to Saemapetch Fairtex via knockout in the 4th round. This fight lost Charlie his MTGP world title which was going to be up for grabs this weekend. Now, it is for the pride of the number one spot.

A battle that has the country truly divided, North vs South. Both fighters have never looked better. Harrison said in an interview that it was probably better that the fight didn’t happen last year because they have both gone on to have big fights and some big wins which means that the fight has a higher profile than it did previously.

To call a winner of this fight is damn near impossible. Both of these warriors are in for a ride to hell and back this weekend at the Indigo o2 arena. Standard tickets sold out to the Indigo and they had agreed to open up and extra section to house the fans that are all flocking from both ends of the country to support one of the most anticipated fights of this generation.

Liam spoke with Fight Record on the run-up to this fight and you can catch the full interview on the Fight Record YouTube channel and below. Who do you have for the win? Let us know!