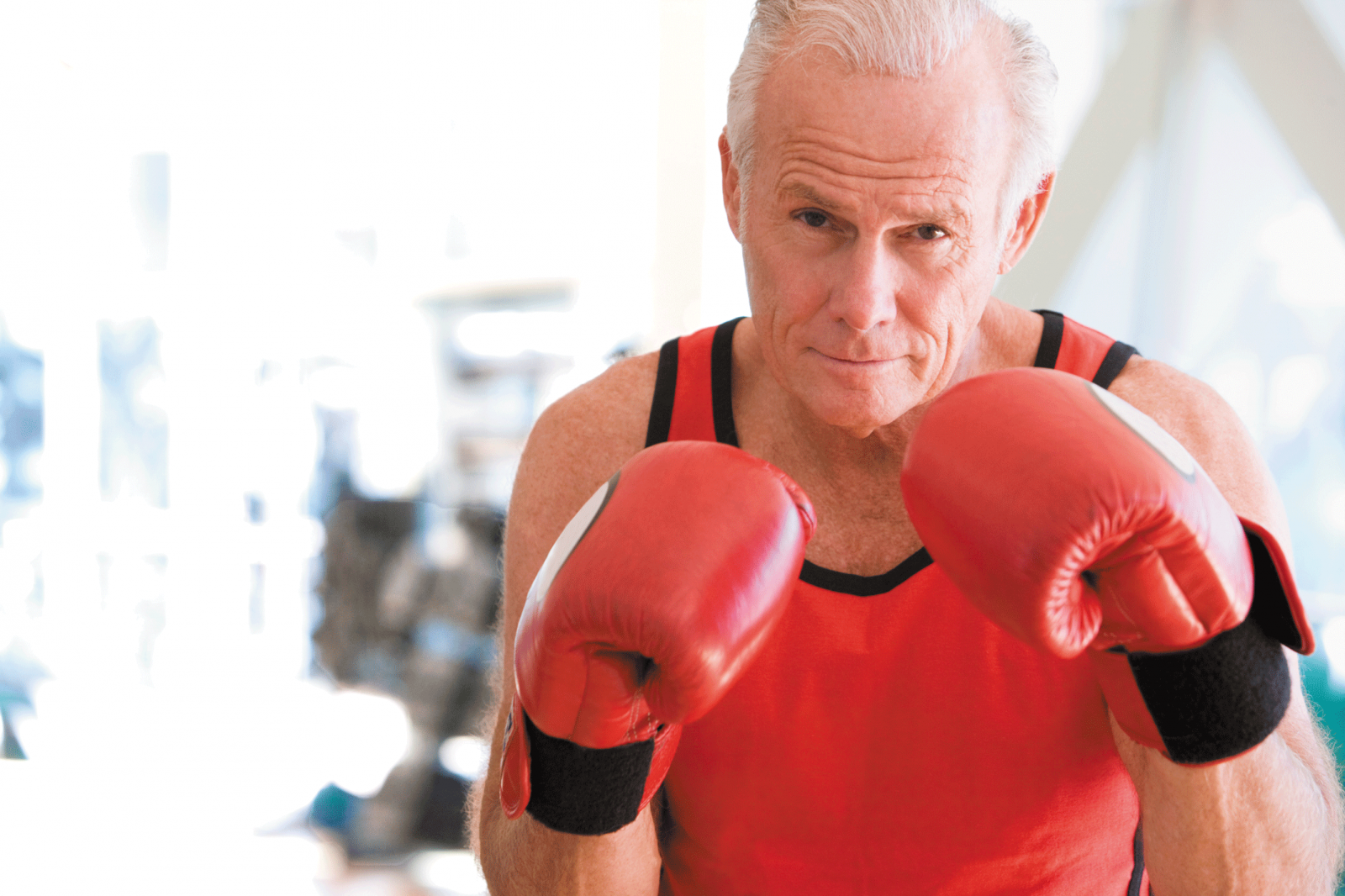 I’ve noticed over the last few years that many people really struggle to think about the long-term. We live in a bottomless pit of information where social media influencers and ‘life-coach’ gurus (whatever the hell that is) promise quick-fix ways to reach 6-figure salaries whilst ‘living life to the full’.

PTs who’ve dieted in a completely unattainable way for months and taken a plethora of drugs for one photoshoot promise you their airbrushed physique if you follow their 8-week program, and people lap it up, just working out to look good on their Ibiza holiday. Every month there’s a new BS training hack that promises to take any athlete’s performance to the next level and crush their competition, whether it’s a new gadget or technique.

With all this it’s easy for fighters to put too much emphasis on ‘right now’ and treat their next fight as a ‘do or die’ situation. I used to fall into this. It’s natural in your first few fights to be consumed 24/7, and you can barely think of anything else.

The truth is, though, you’ll struggle to have a long and healthy competitive career if you can’t control this. While my fight career is incredibly important to me, so is my long-term health and I want to be running around playing football with my grandkids in my seventies.

Here’s a ‘secret’ you probably already know. To get good at Muaythai you have to turn up regularly and consistently, 4, 5, sometimes 6 days a week, for about a decade, maybe more. You’re going to have to do the same stuff over and over again for a long time. Occasionally you’re going to get hurt and beaten up: it’s not glamorous and it’s not for everyone. To get through this journey you’re going to have to think in the long-term but also find some balance in your life.

For my first few fights I would live like a monk in my all-consuming obsession for the 4-6 weeks leading up to each fight. I wouldn’t touch a drop of alcohol, and I followed the paleo diet to a cultish degree (lean meat, fish, vegetables, and would only really snack on nuts and seeds). It was doable for a time, but I slowly realised life’s too short. Now, if there’s a special occasion a couple of weeks before a fight (weddings, important birthdays), I’m going to have a few drinks. If I’m out in a restaurant for an evening, I’ll order whatever I want within reason, without stressing. That one occasion really isn’t going to make that much difference.

It’s worth pointing out that if you want to start competing regularly in the sport you love and be happy most of the time, you need to stop doing stupid weight cuts. I’ve done a few of these in my time. I was asked if I could make 77kg for a big show. I said yes, because it was a great opportunity that I’d wanted for a while. Was it worth it in hindsight? As a one off; yes. However, for 6 weeks everything I put in my mouth had to be planned and carefully considered.  I was no fun to be around, and probably a crap coach which is my main source of income. I told myself never again.

I can confidently say there is no way I’d still be fighting if I was still trying to compete around that weight. Life’s too short. Now I fight anywhere between 82-86kg, and my life outside of the gym isn’t that different whether I have a fight coming up or not. I just cut out the obvious rubbish and stop drinking booze (unless it’s a special occasion). Notably, my coaching doesn’t suffer in the weeks leading up to a fight anymore.

Pete Irving, one of the most respected MMA coaches in the North East, wrote an article recently making a similar point geared towards MMA fighters and grapplers. One part really struck a chord with me. He was writing about when he travelled to Brazil and was training BJJ. Whilst he was rolling with the other younger fighters, all trying their hardest to maul each other, there was often another ‘senior’ group of guys in their sixties and even seventies rolling on the other side of the gym. They were slowly and deliberately practising and refining techniques with incredible attention to detail. What struck Pete most about those seniors, was their demeanour both in and outside of training. Afterwards, they’d leave carrying themselves gracefully, standing tall and proud with their shoulders back; the complete opposite of the stereotypical stooping person of their age.

That’s what should be somewhere in the backs of all our minds: maintaining the self-respect and discipline that training gives us beyond our competitive years, and the goal of having a good quality of life into a ripe old age. What’s the point in any sport or passion if it fails to give you that?