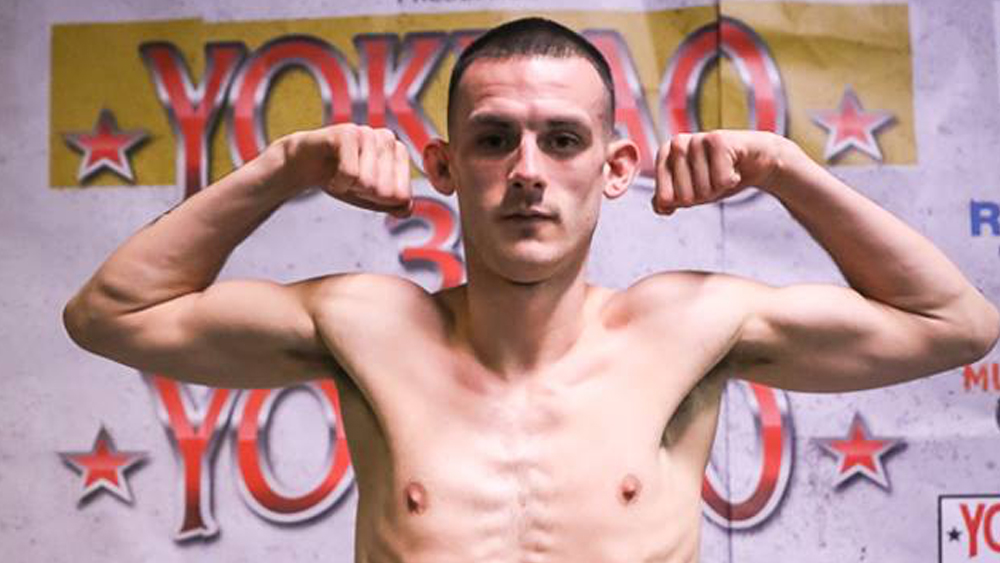 The dangerous Irishman, Craig Coakley, will make his fourth appearance on YOKKAO tonight when he faces the current Thai Fighter UK 63.5kg #3, Mo Abdurahman at YOKKAO 38.

Coming off three stoppages from three appearances on YOKKAO, Coakley has caught the attention of many and will be looking to repeat his successes when he faces the unorthodox Abdurahman tonight.

Originally scheduled to face UK #1, Nathan Bendon, Dublin Combat Academy’s Craig Coakley is on a win streak and confident of getting another big win this weekend. After Bendon withdraw form the bout due to injury, Abdurahman stepped in to take his place.

The former GLORY Kickboxing fighter, Mo Abdurahman, last fought on YOKKAO at the Next Generation show in Southampton where he stunned the crowd with a big KO win over the high-flying Thai superstar Manachai.

Who do you think will win this fight? Let us know in the comments below!