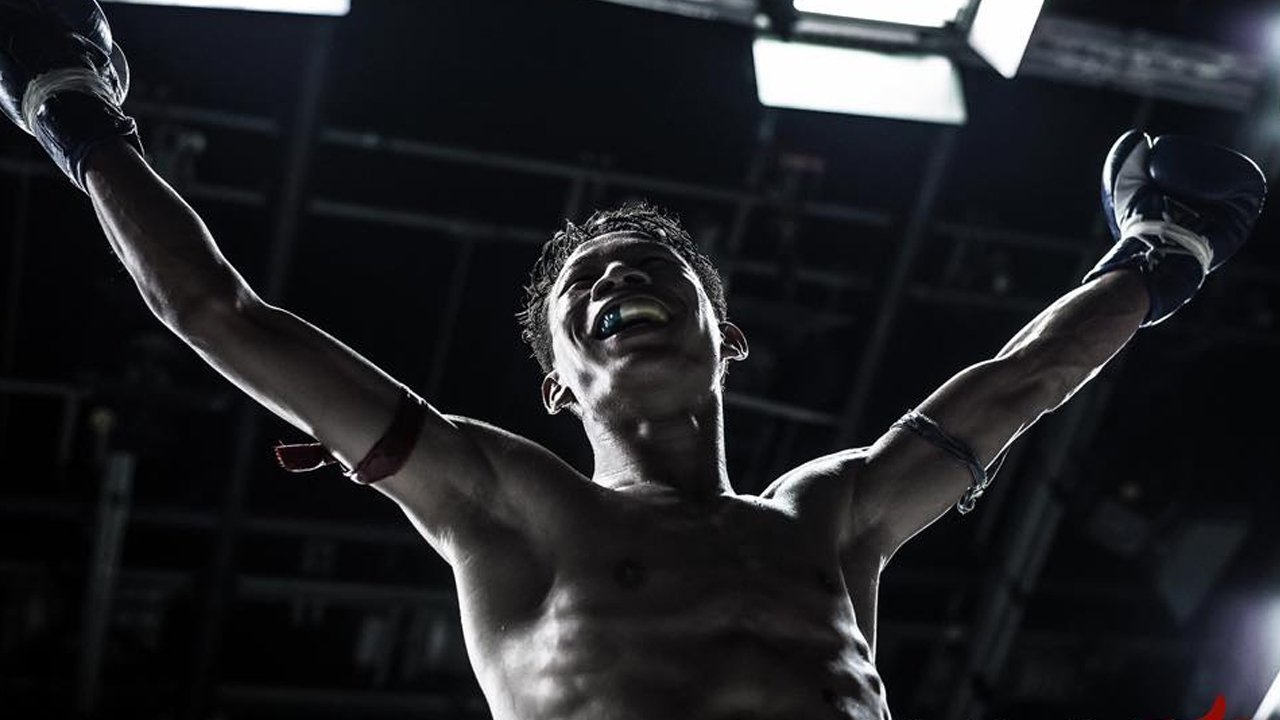 Yodwicha Por Boonsit is the WBC Muaythai Super-Welterweight World champion and is undefeated in more than four-years.

The last time Yodwicha suffered a loss was back at Lumpini Stadium, on the 29th April 2016, when he faced Littewada Sitthikul for the WMC Muaythai 140lbs World title.

At the time, Littewada was considered a Muay Thai superstar, with victories over the likes of Pakorn, Yodpanomrung and Manasak Sitniwat, he won eight out of nine fights in 2015 and was named Channel 7 Stadium Fighter of the Year.

Littewada’s last two fights in Thailand were back in 2018, when he fought on the Kiatpetch Superfight events, suffering points losses to Chujaroen Dabransarakarm and Rambo Phet Por Tor Or.

Since then, Littewada made a single appearance in November 2019 on the Wu Lin Feng World Cup in China and will now return to Thailand for his first bout in over two-years when he faces Brazilian Danila Reis in the main event at this Sunday’s Muay Thai Super Champ.