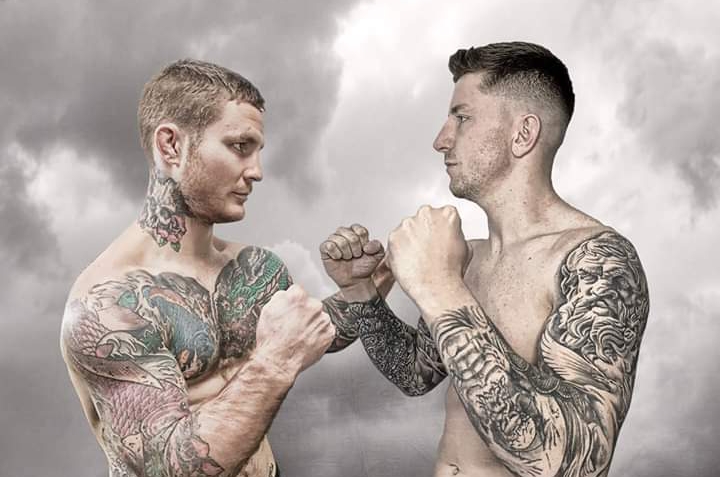 The rematch everyone has been asking for; Chris Shaw vs Craig Dickson is finally happening at Power of Scotland in Glasgow on the 4th May.

The two Scottish fighters met in the semi-final of the 8-to-1 tournament at POS 25 back in November 2017. Many people on the night believed Dickson did enough to take the win, but it was the Power of Scotland faviourite Shaw who took the decision and went on to win the tournament.

Ever since the bout, there has been heated exchanges between the pair on social media and many people’s opinions have been split over who won that fight back at POS 25, making a rematch over five-rounds one of the most anticipated domestic fights in recent times.