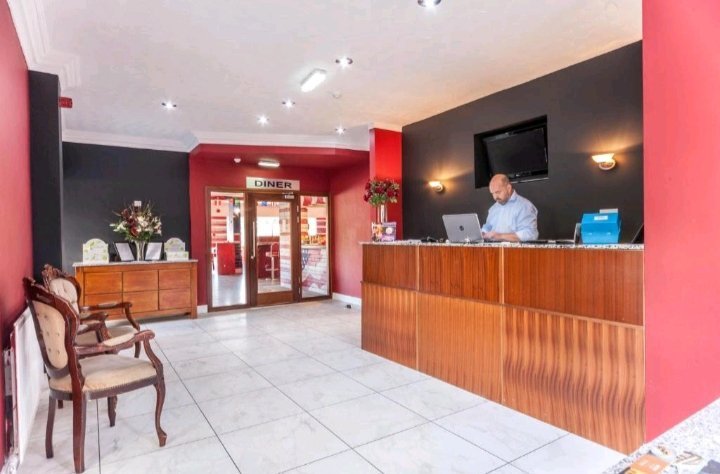 One of the UK’s leading Muay Thai promotional brands, Victory Promotions, returns to the 1500-seater Gateshead Leisure Centre for VICTORY 5 this December.

Having already confirmed some huge names on the main card such as UK #1 Nathan Bendon, Welterweight #3 Jack Kennedy, Middleweight #2 Jackson Barkhouse, Jack Cooper, Jack Maguire, Nico Carrillo and many more, it is set to be one of the biggest shows to hit the North East in recent years.

The Rivers Hotel, situated 5-minutes from Newcastle City Centre along the Gateshead Quayside, is the official hotel for VICTORY 5 and fully exclusive for fight teams and fight fans on Friday 6th and Saturday 7th December.

With fans travelling from Aberdeen, Glasgow and other areas of Scotland, as well as Birmingham, Southport, Maryport and many others, we have a bunch of very limited rooms available to book on either Friday, Saturday or both nights for travelling fans.

The function room at Rivers Hotel is the official weigh-in venue and will be used by fighters and their teams for the weekend.

The rooms are fully sold out on top hotel websites such as Booking.com and Trivago, so visit the Fight Record Shop to book your room now!