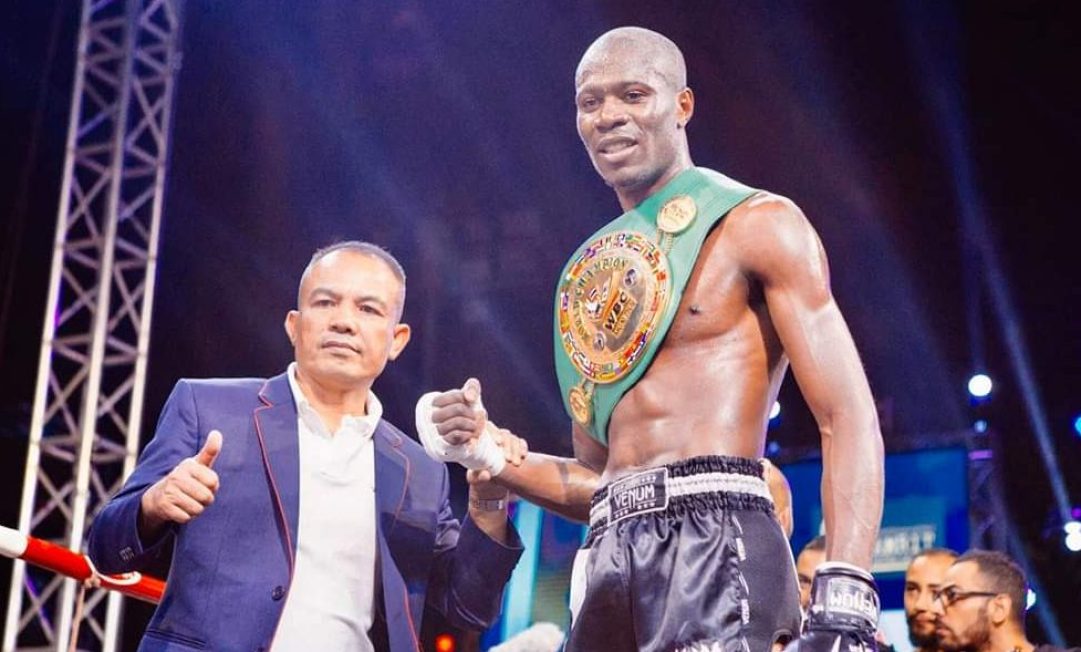 The tall-rangy Frenchman has only lost a single fight in his 49-fight career. He last defended the WBC Muaythai Super-Middleweight title in February 2020. He defeated Russian Salimkhan Ibragimov at Authentic Mix Martial Arts.

The Super-Middleweight division only features two fighters from Thailand within the top 20. Australia, however, have four fighters in the top 20 of this division.

Toby Smith, Stephan Lottering, David Pennimpede and Eddie Farrell all feature in the top 20 of the WBC Muaythai Super-Middleweight World rankings. George Mann, though originally from Scotland, has resided in Australia for the past few years and is ranked at #4.

Having beaten Stephan Lottering in his last bout, George Mann was promoted to #4 in the World at Super-Middleweight. His next fight will be against #6 David Pennimpede at MTGP Australia on 26th February 2021.