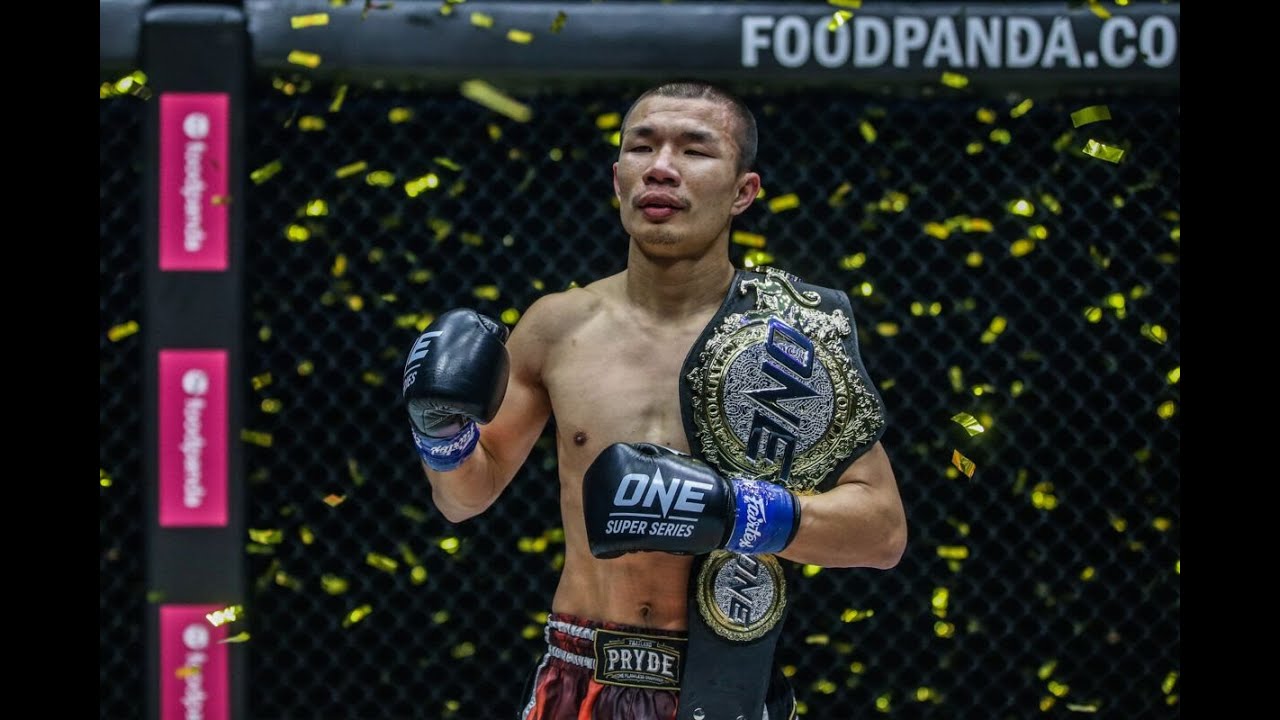 With no less than 10 Muay Thai and Kickboxing events around the World this weekend, we are fast approaching one of the busiest of the 2021 calendar thus far.

Thailand, Australia, UK, Germany, Sweden and many more countries all play host to some top events this weekend.

Here are our picks for 10 of the top Muay Thai and Kickboxing fights you should watch this coming weekend.

The weekend kicks-off on Friday in Singapore, where ONE Championship hosts it’s next live event.

The feature of the evening will see Capitan defend his ONE Bantamweight Kickboxing World title against challenger, Mehdi Zatout.

Last week saw the restart of elite Muay Thai in Thailand, where both Lumpinee Stadium and Chonburi Stadium both hosted events.

This week, Lumpinee Stadium packs another huge card as Thanonchai Fairtex, who seeks his first win in seven bouts, takes on Petch-u-thong Or.Kwanmuang in the main event.

After the first ever female Muay Thai bout took place at Lumpinee Stadium last week, we have another huge ladies bout to look forward to this weekend.

Souris Manfredi will be the first non-Thai female Muay Thai fighter to compete at Lumpinee Stadium as she takes on Oomsim Sritonggym for the WBC Muaythai Super-Flyweight World title.

A huge Cruiserweight match-up goes down at Day of Destruction 16 in Germany this weekend.

After solidifying his spot as one of the best in the World when he stopped World Top 10 ranked opponent Joe Boobyer at VICTORY 6, Juan Cervantes will now get one of the biggest opportunities of his career so far.

Did you know? When browsing fighter records, members can tap the name of any fighter in a fighters history to go direct to that fighters profile.

After a loss to Mouchine Chafi for the WBC Muaythai European title in Spain two months ago, rising star George Jarvis is determined to right his wrongs and come back stronger than ever in his upcoming bout this weekend.

He is set to face the experienced Brazilian Vitor Chagas in the headline bout at Muay Thai Mayhem in the UK.

An intriguing bout taking place at Roar Combat League in London on Saturday will see the youngster Josh Hill taking on Alex Bublea.

Bublea, who has trained in Thailand for more than 5 years and also trained at both Buakaw’s Banchamek Gym and PK.Saenchaimuaythai Gym in Bankok, brings a wealth of experience into this bout.

Despite being the younger of the two, Majestic Gym’s Josh Hill also brings a lot of experience into this bout.

In 2019 alone, Hill was one of the UK’s most active fighters, totally 7 wins from 9 fights, including victories at MAX Muay Thai in Thailand, Australia and Cambodia.

Most recently, he defeated Jack Maguire at YOKKAO, which catapulted him to #6 in the Thai Fighter UK rankings.

Other top fighters to watch this weekend;

Did we miss any? Let us know in the comments on our social media chanels.