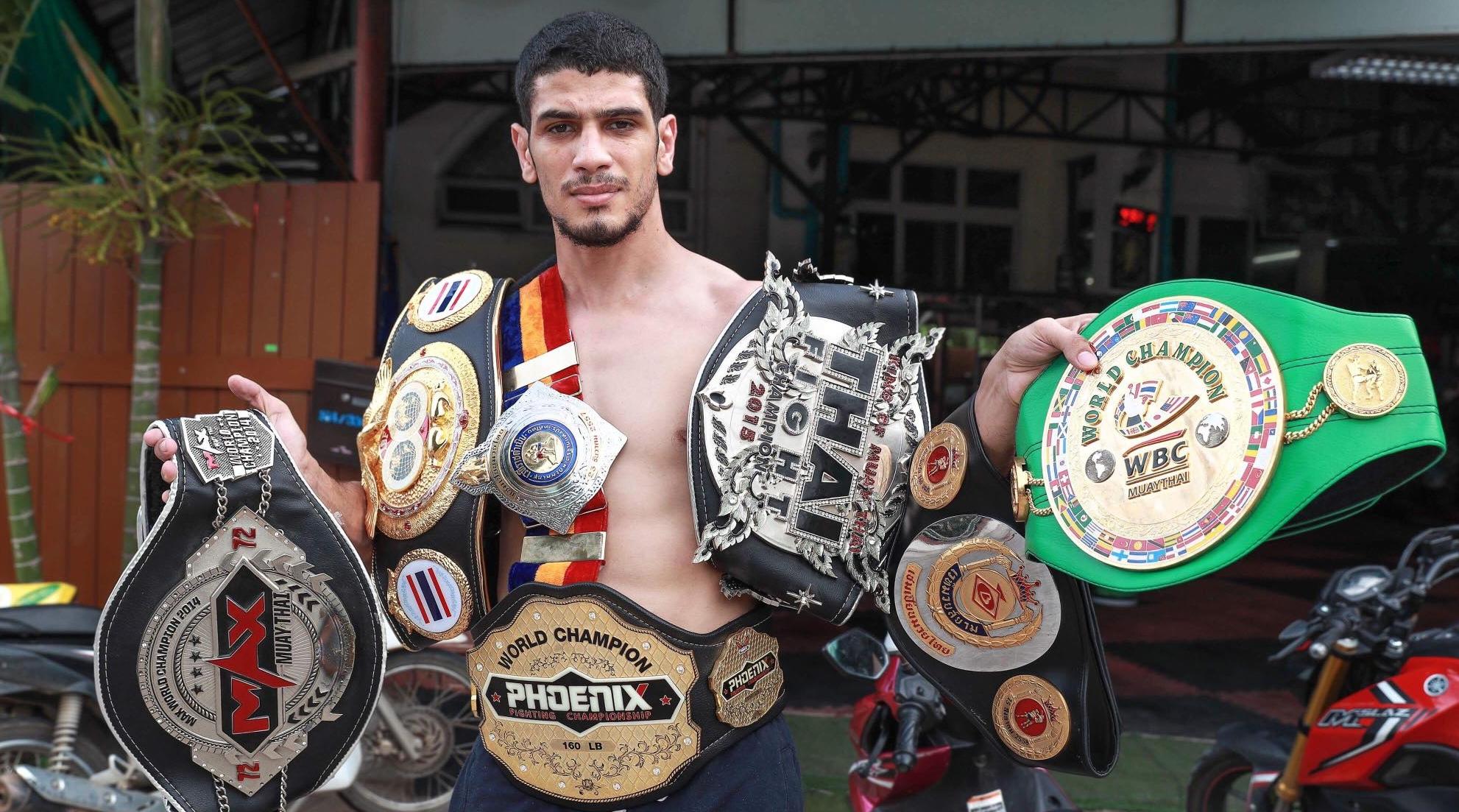 With more and more professional fighters taking to social media to market themselves and their career, Instagram has become a popular platform to share training videos, padwork and other general posts about the life of a fighter.

Here’s 10 of the most popular Muay Thai fighters on Instagram in 2020:

ONE Championship Bantamweight Kickboxing World champion, Alaverdi ‘The Dagger’ Ramazanov makes the top 10 of our most popular Muay Thai fighters in 2020. The man from Dagistan has a whopping 108k followers on his Instagram page.

Currently ONE Championship Muay Thai Flyweight World champion Rodtang Jitmuangnon is next on the list of popular fighters. The hard-hitting Thai star has 109k followers on Instagram.

Up next at #8 is Rodtang’s ONE Championship rival Jonathan Haggerty with 123k followers. His stunning performance against Sam-A Gaiyanghadao and title defence and rematch against Rodtang sky-rocketed Haggerty’s popularity in the last eighteen-months.

American-Serbian Muay Thai star Ognjen Topic is another popular fighter who regularly posts training and tutorial videos. Also signed to ONE Championship, Topic has a current total of 139k followers on Instagram.

The next is the only fighter on the lost who is no longer competing. Now retired, Damien Trainor runs K-Star Legacy Gym in Birmingham, England. His technical padwork and bagwork drill tutorials have amassed a huge 214k followers.

At 44-years-old, the popular Australian has been active for 28-years and has a total of 132-fights in his career. As one of the most popular farangs (foreign Thai fighter) ever, JWP has a whopping 346k followers.

When thinking of the UK’s all-time greatest Muay Thai stars, this man is on everyone’s list. Signed to ONE Championship, Harrison also has his own training tutorial program on his website. The ‘Hitman’ tops the list at #3 with 468k followers on Instagram.

If you have even the slightest of interest in Muay Thai, then the top two most popular fighters on Instagram will need no introduction.

Living legend Saenchai comes in at #2 with 935k followers and powerhouse Buakaw Banchamek tops the charts just shy of the one-million mark at 959k followers.

Did we miss anyone? Let us know in the comments on our social media pages!