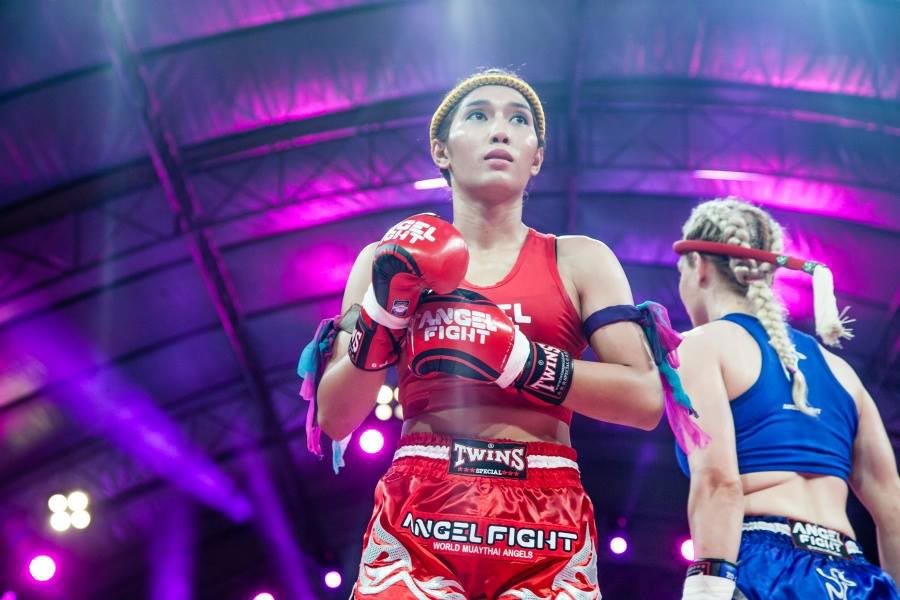 The rankings feature many of the World’s best female Muay Thai fighters, but which countries have the most fighters in the WBC Muaythai World rankings?

As expected, Thailand top the table with a total of 14 female Muay Thai fighters in the rankings. Stars such as Sawsing Sor.Sopit, Lommannee Wor.Santai and Stamp Fairtex are among some of the biggest names in the rankings.

Rising prospects such as Wondergirl Fairtex, Pornpan Por.Muengpetch and Chommanee Sor.Taehiran also feature in the top 6 of their respective weight divisions.

Double that of any other country, the UK hold a whopping 8 spots in the WBC Muaythai World rankings. Grace Spicer, Amy Pirnie and Dani Fall make up 3 of the 6 spots in the Flyweight category.

Elsewhere, Iman Barlow and Christi Brereton hold positions in the Super-Bantamweight division. Lisa Brierly, Lucy Payne and Niamh Kinehan all feature in their weight categories too.

Joint for third in the most popular countries in the WBC Muaythai Female World rankings is Sweden and France. Both feature four of their best national Muay Thai stars.

Sweden’s top female Muay Thai fighters such as Sofia Olofsson and Sandra Godvik both feature among the countries four representatives. French fighters Anissa Meksen and Myriame Djedidi and others make up the country’s four names in the rankings.

Other popular countries in the WBC Muaythai Female World rankings

Popular names such as Sylvie von Douglas-Ittu, Janet Todd, Brooke Farrell and Alma Juniku all holds places in the World rankings, with USA, Australia and Belarus all having three fighters each.