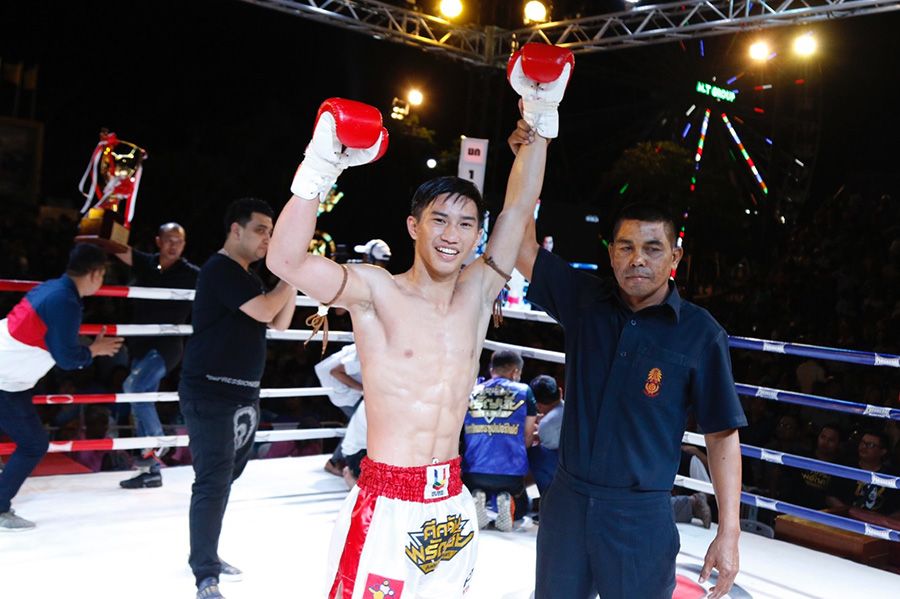 This coming week sees another fantastic line-up of elite Muay Thai bouts in the Stadiums in Thailand as well as another epic line-up at ONE Championship in Bangkok on Friday.

Here’s five of our top picks for bouts you do NOT want to miss this week.

These two clinical strikers are set to meet for a third time when they collide at Channel 7 Stadium this coming Sunday 16th August.

ONE Championship kick-off their Bantamweight Muay Thai tournament with a scorcher to headline this Friday’s ONE: No Surrender II card.

Former title challenger Saemapetch Fairtex will look to work his way back to another shot at champion Nong-O Gaiyanghadao, but in his way is the ‘man of steel’ Rodlek, who is undefeated in his three bouts in ONE.

Legend Pakorn will return to action this weekend when he competes in the main event of Muay Hardcore this Saturday 15th August.

After a loss to Rafi Bohic at Authentic Mix Martial Arts in February earlier this year, the former Lumpinee, Rajadamern and WMC World champion Pakorn PKSaenchaimuaythaigym will; be hoping to get back to winning ways when he faces Algerian Mazouni in MMA gloves under Muay Hardcore rules this weekend.

Just a few weeks after facing Shadow Tor.Thepsutin in a trilogy bout at OrTorGor3 Stadium, WBC Muaythai Super-Lightweight #5 Julio Lobo will return to actiojn when he faces Tapaokaew Singmawin in the main event at Rajadamnern Stadium this Thursday 13th August.

After beating Frenchman Jimmy Vienot to win the Lumpini Stadium title in November last year, Petchyindee star Sorgraw will return to the ONE Championship ring for his fourth bout.

He faces another PKSaenchaigym star in Pongsiri, whose last outing was a last minute call-up against currently ONE Championship Muay Thai Featherweight champion Petchmorakot PetchyindeeAcademy back in February.

Have we missed any bouts you think should be included in this list? Let us know in the comments below!