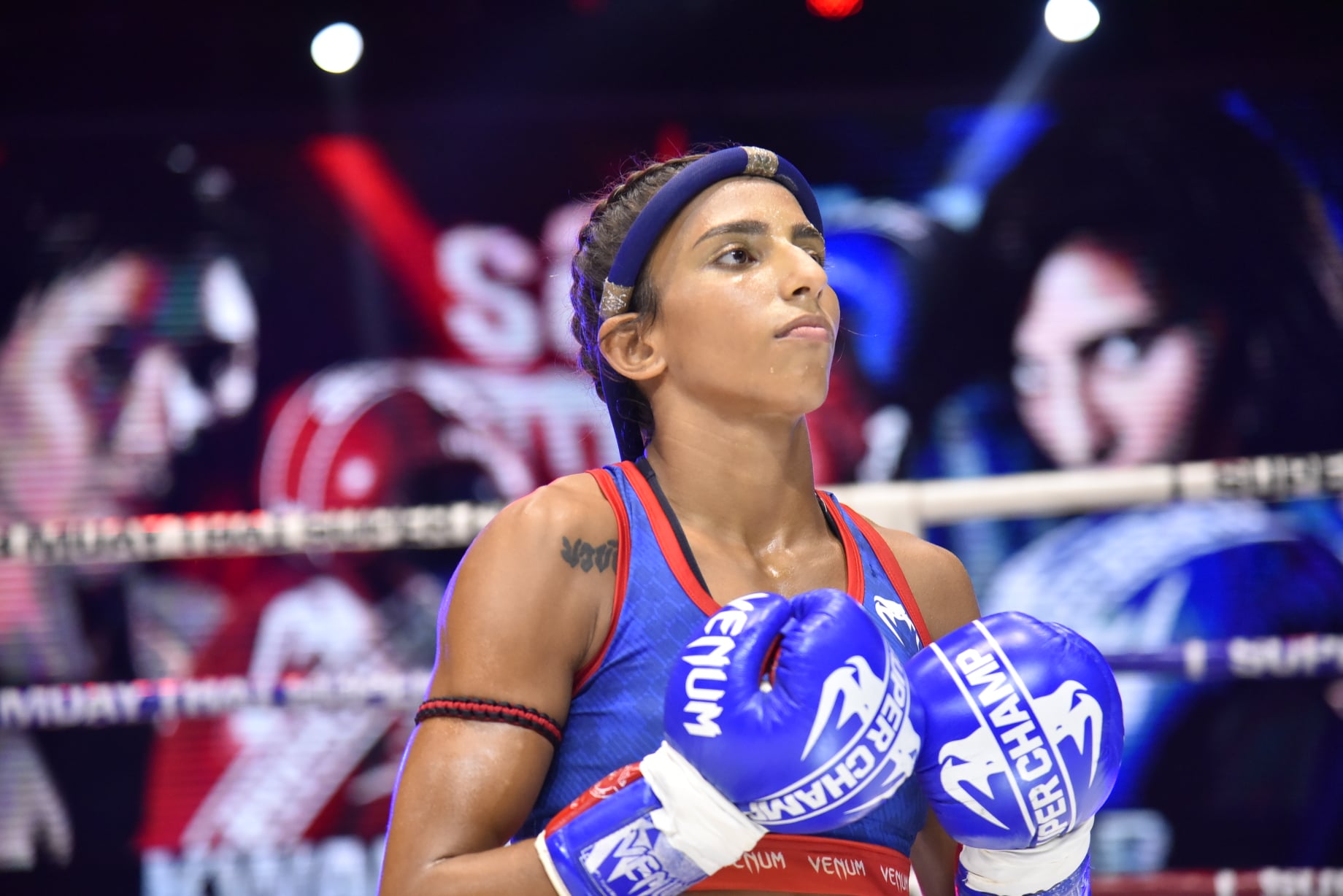 This weekend will see the return of the popular weekly Thai Channel 8 events in Thailand.

Up until the recent inclusion of female Muay Thai bouts at Lumpinee Stadium, the weekly Channel 8 events were known as one of the biggest stages in the World for female fighters.

Thailand champion Dangkongfah is set to return and will look to continue her long unbeaten streak.

She will face tough Brazilian fighter Barbara Aguiar, who has shared the ring with the likes of Petchjeeja, Nongbew, Kwanjai and more.

Multiple World champion Iman Barlow is finally set to make her return to the ring after two years of cancellations.

Despite signing for ONE Championship in the second half of 2019, travel restrictions have put a delay on three scheduled bouts during the COVID-19 pandemic.

She will now make a return to action on home soil when she takes on Sveva Melillo this weekend at Muay Thai Grand Prix in London.

In no particular order, here’s our top 10 picks for female Muay Thai fights happening this week;