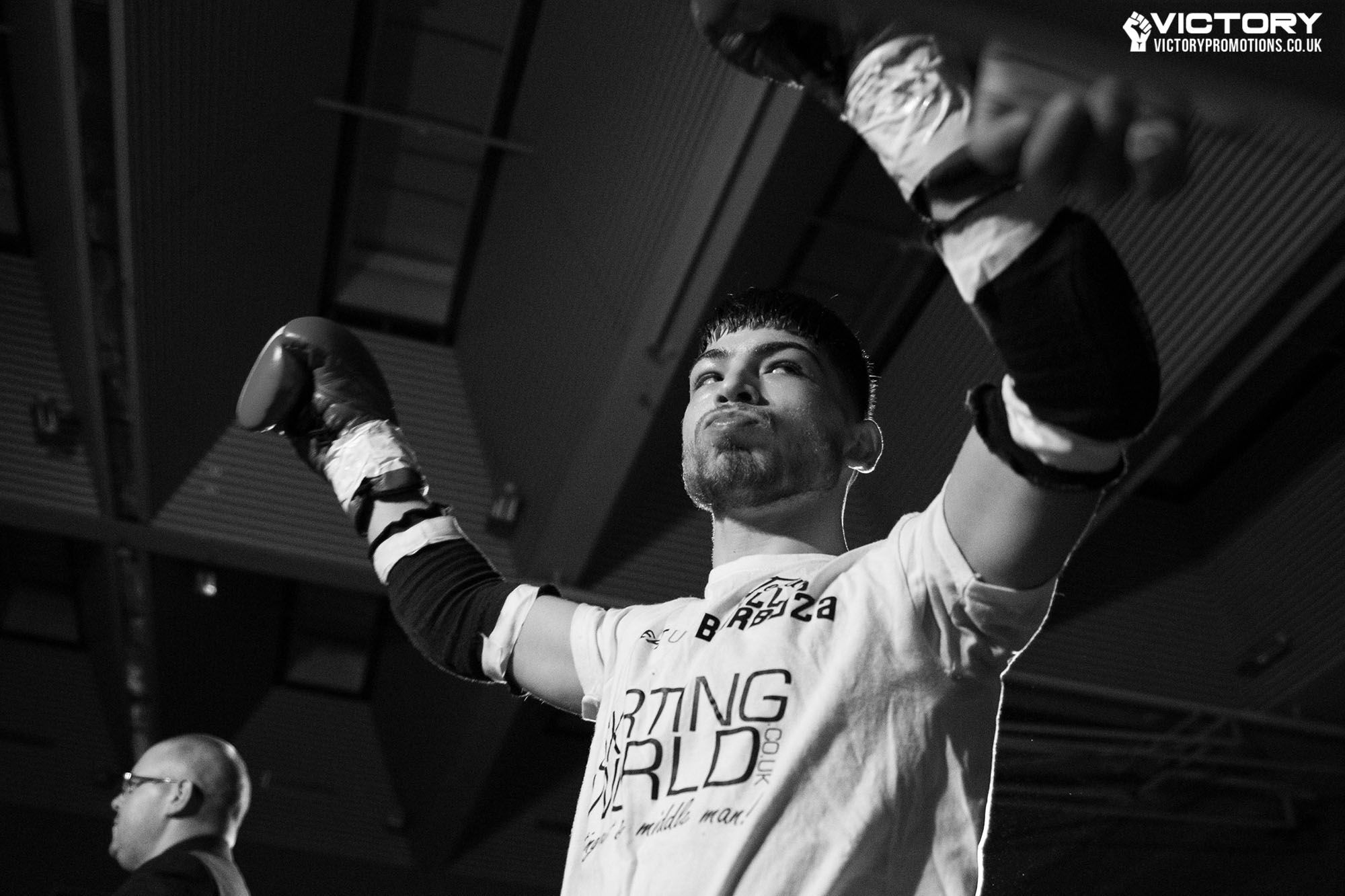 With Muay Thai in Thailand still on hold, the Muay Thai calendar over the past few weeks has been reasonably quiet.

Despite that, fans have still enjoyed some Muay Thai events in other areas of the World.

Muay Thai League in Australia, Triumphant 11 in the USA and Fighting Spirit in Italy have all hosted some huge domestic fight cards.

Southside Muay Thai in Sweden, MFC 012 in Spain and European Pro Fighting were also on the events calendar over the past few weeks.

Now though, we look ahead to what is a busy weekend of action for Muay Thai around the World.

One of the highlights of this week sees the return of UAM Muaythai in Dubai, UAE.

Irish striking sensation Craig Coakley, as well as the UK’s #1 Bantamweight Ellis Barboza, Joshua Ridgwell and more are all in action on this event.

The fight card, set to take place on Saturday 26th May, is stacked full of World level competition.

Elsewhere, we have another five top Muay Thai events you don’t want to miss all over the World this weekend.