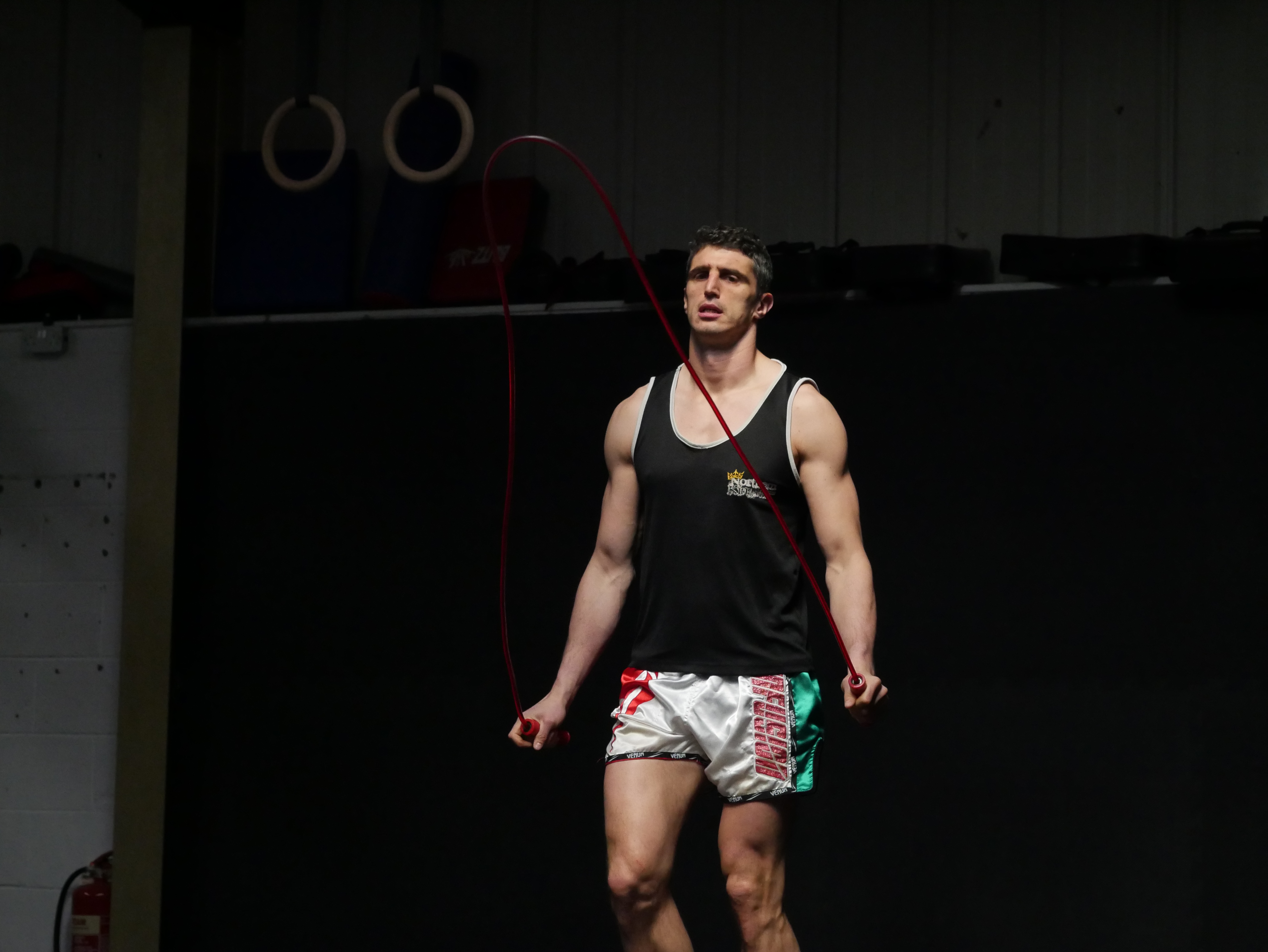 If you’ve trained Muay Thai, or any other form of martial arts for any length of time, you’ve probably heard someone say, “leave your ego at the door”. The phrase is a typical admonishment to newcomers of the sport and is an essential component to learning and becoming a better martial artist.

In an interview during the build up to his British title fight at the end of 2017, Juan Cervantes spoke about the benefits of Thai boxing; “As with any combat sport, it gives you confidence but also keeps your ego in check.

The phrase also encompasses the idea that you cannot get better at something unless you are first willing to be terrible at it. The best fighters are open to new ideas, they’ve got a hunger to learn, they ask questions, take notes, study films. And most of all, they don’t allow their ego to get the better of them during drills and sparring. What happens to us in the gym is within our control more than we may realise or want to take responsibility for.

Coaches may appear in unlikely forms: your best instructor might be someone who weighs half (or twice) of what you do, is much younger or much older than you, doesn’t “look” like a coach or otherwise does not fit your preconceived notion of “instructor”. People you don’t think should get the better of you in sparring will get the better of you on occasions. Sparring is not a fight. Allow yourself to be the beginner, allow others to help you learn. Leave your ego at the door, but always make sure it is watching and taking notes.