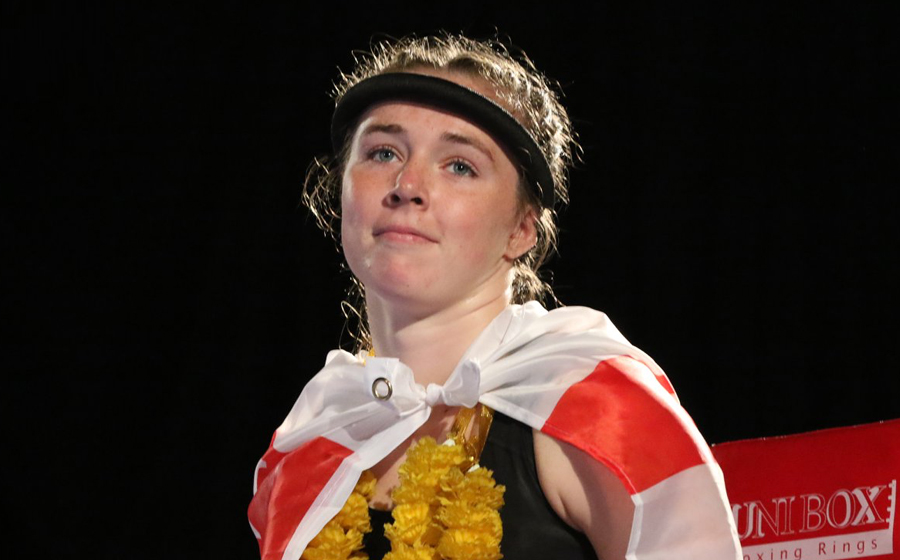 In a press release published by American Muay Thai giants LION FIGHT moments ago, it was announced Niamh Kinehan, UK #1 at 59kg, has signed an exclusive deal with the promotion.

Niamh joins a stacked roster of Muay Thai talent on with LION FIGHT who are showing no signs of slowing down on their pursuit of some of the best fighters in Europe.

The female Muay Thai star from Frank’s Gym in Manchester has been on an unstoppable run of form in recent years. Picking up the MTGP and KGP World titles, she has also been a regular on the YOKKAO stage.

The news follows a recent announcement that LION FIGHT had signed an exclusive deal to air six European events on UFC FIGHT PASS in 2021.