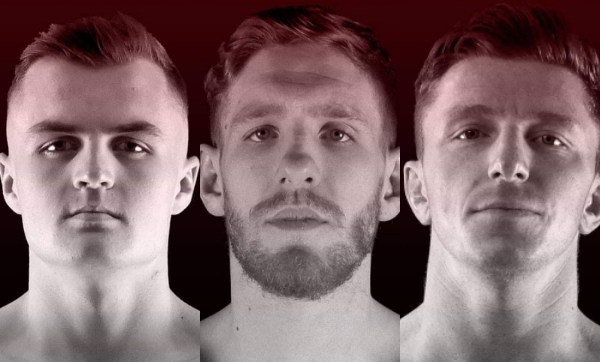 WBC Muaythai released the most recent update for their World rankings over the weekend which includes more than 30 UK-based fighters.

Perhaps one of the biggest moves sees the UK 72.5kg #1, Joe Craven of Bad Company gym, move up to #3 in the World. With a title fight against current WBC World champion Youssef Boughanem just around the corner, will we see Craven take the World #1 spot and the WBC title?

After his stunning return fight against Ammari Diedrick at Victory IV in December, Jackson Barkhouse makes an appearance at #19 in the middleweight divison.

Elsewhere, Jack Kennedy climbs to #16 in the welterweight division after his win over Jeremy Payet in Paris last month.

After his win against Reece Thomson at YOKKAO 38 last month, the new UK 57.1kg #1 Jacob Smith climbs to #12 in the World with Reece dropping to #16 and Simon Forrest remaining at #20 in the Featherweight category.

For all the latest news and updates from WBC Muaythai visit the website at: wbcmuaythai.com