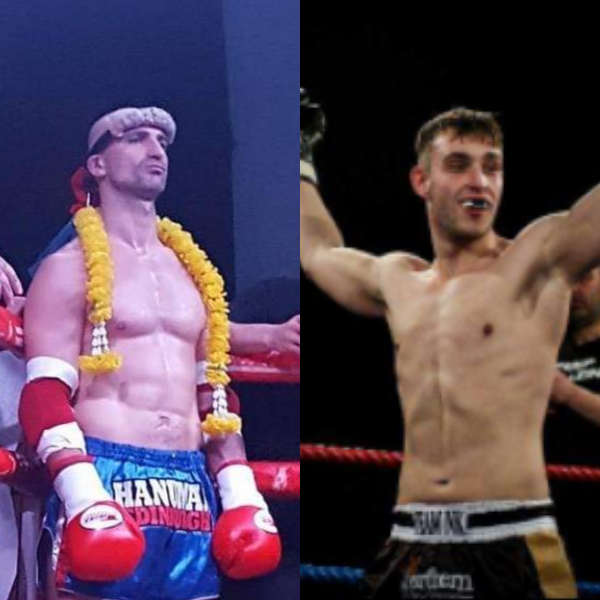 After Maryport Dragons‘ Adam Stanger sustained a back injury during training, the original bout with Jack Bullock which was scheduled for a UKMF Border title was cancelled. Unable to find a suitable replacement within the region, Bullock will now face Hanuman Thai Boxing‘s Mateusz Sarwuta in a main-card A-Class bout.

Bullock, who holds an impressive 9-0 record, has gone from strength-to-strength in this year and has quickly become a force to be reckoned with in the 76kg divison. Winning four bouts already this year, including two by stoppage, Jack is confident he can end the year strong and make 2019 a big year.

“I don’t know a lot about him, but I know he has been beat by people I’ve sparred with so I am feeling confident.” – Jack Bullock on his new opponent Mateusz Sarwuta

Hanuman‘s Mateusz Sarwuta, originally from Poland, moved to Edinburgh thirteen-years ago. Since joining Hanuman Thai Boxing fives years ago, he has had thirteen fights with a record of 10-3, most recently losing to Eddie Gill at Hanuman’s home show Muay Thai Jam IX two weeks ago.

The Edinburgh-base Pole said, “I’m training hard like I do for every fight and I am looking forward to fighting on Victory.”