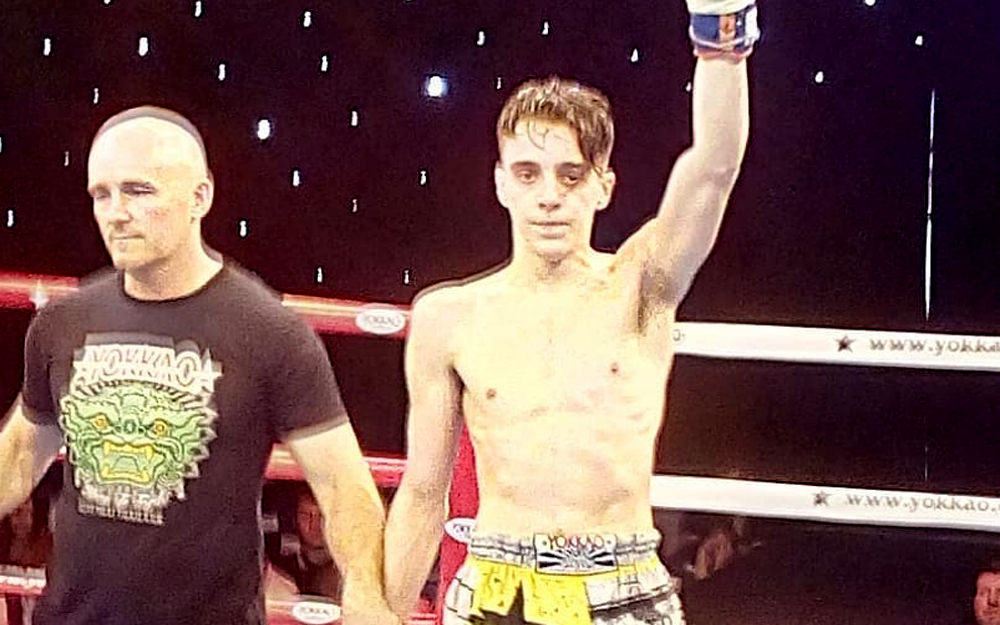 Before all the excitement of the YOKKAO 37 & 38 cards kicked-off last night, the young upcoming stars of future British Muay Thai displayed their skills on the early afternoon card at the Macron Stadium in Bolton.

Next generation stars such as Corey McLachlan, Amy Ince, Ryan Stockley and David Borland all came away with wins on the card stacked full of promising talent which included other rising prospects such as Danielle Butler, Erik Brew, Frankie Brimacombe and much more.

Team GB gold medallist Corey McLachlan took the decision victory over Callum Connor in the main event of the Next Generation card. Full replay of the fight can be watched below.

Click here for the full official results from the Next Generation card as well as YOKKAO 37 & 38.