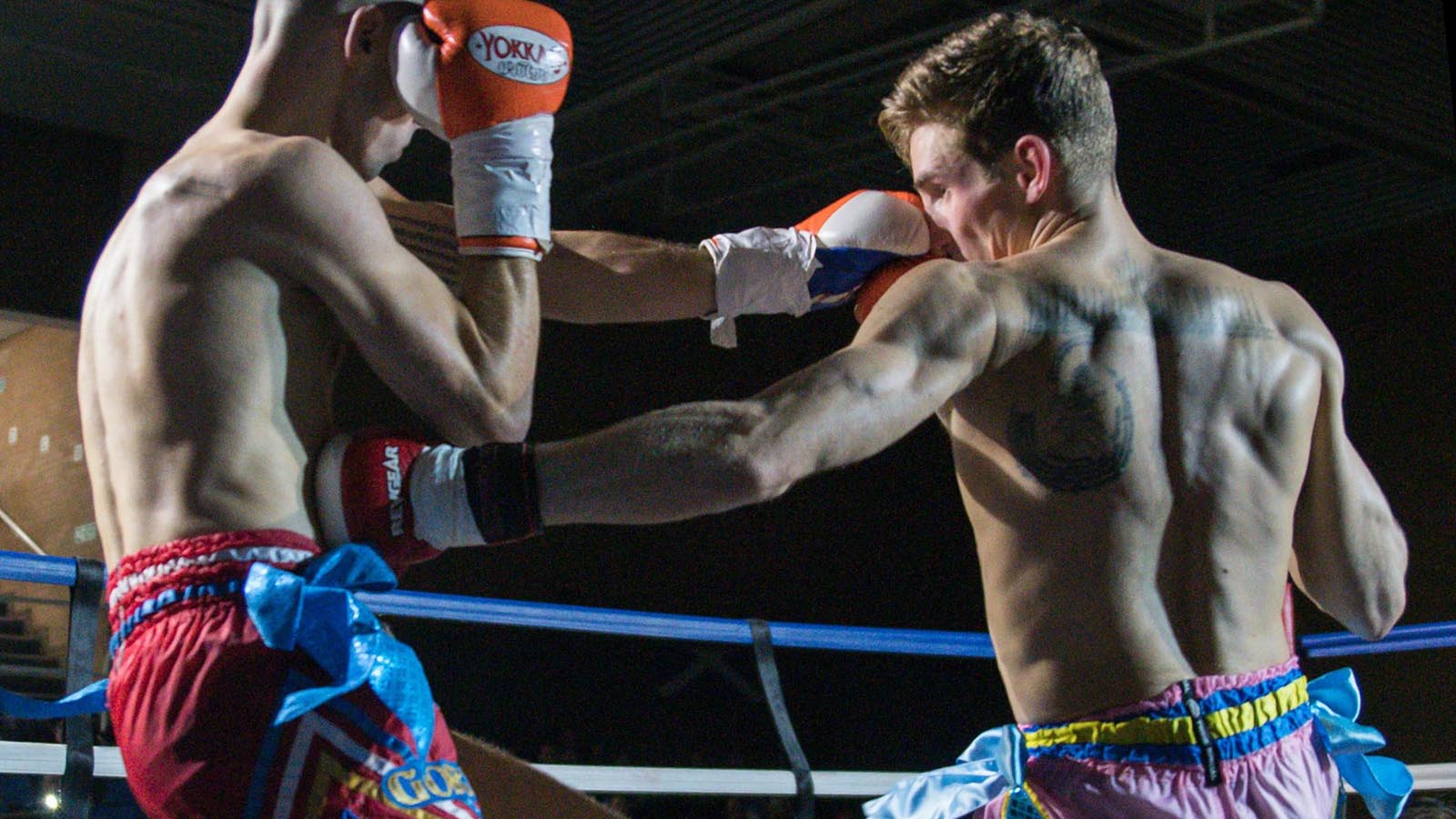 British domestic Muay Thai events don’t get much bigger than this. Earlier today, one of the countries’ leading Muay Thai promotions announced a huge double-event confirmed for May 2021.

Victory Promotions will host their next events VICTORY 6 and VICTORY 7 on Saturday 22nd and Sunday 23rd May 2021. Two huge bouts between British and Irish Muay Thai stars are set to headline the pay-per-view-events.

Leading the line up for VICTORY 6 on Saturday 22nd May will be Nico Carrillo taking on Craig Coakley.

Rising Scottish Muay Thai star Nico Carrillo is one of the most talked about British Muay Thai fighters right now. A regular in the Victory ring, Carrillo has secured wins in both appearances on the promotion with body shot stoppages.

His opponent, Craig Coakley, will be making his first appearance on Victory. The Dublin Combat Academy fighter is known for his flamboyant style and is a huge fan favourite. A regular at YOKKAO over the past few years, he has risen to Muay Thai stardom.

He fell short of a WBC Muaythai Diamond title bout against Singdam in July 2019, but returned with a strong performance against George Mouzakitis at MTGP just over a year ago.

Mo Abdurahman is another Muay Thai athlete that has achieved some huge accolades in recent years. The Southampton-based fighter shook the Muay Thai world when he stopped Manachai with a huge knockout in his hometown in 2018.

In 2019, he also scored a memorable spinning elbow knockout over the aforementioned Craig Coakley in their epic bout at YOKKAO.

With more than 40 fights in his Muay Thai career, his opponent Jack Kennedy will bring a lot of experience into this bout. The current UK Muay Thai Welterweight #2 has fought some of the biggest names at both domestic and international levels.

Follow Victory Promotions on Facebook, Instagram, YouTube and stay tuned for more details on the pay-pay-view details and further announcements on more huge domestic Muay Thai fights for Victory weekend on 22nd and 23rd May.