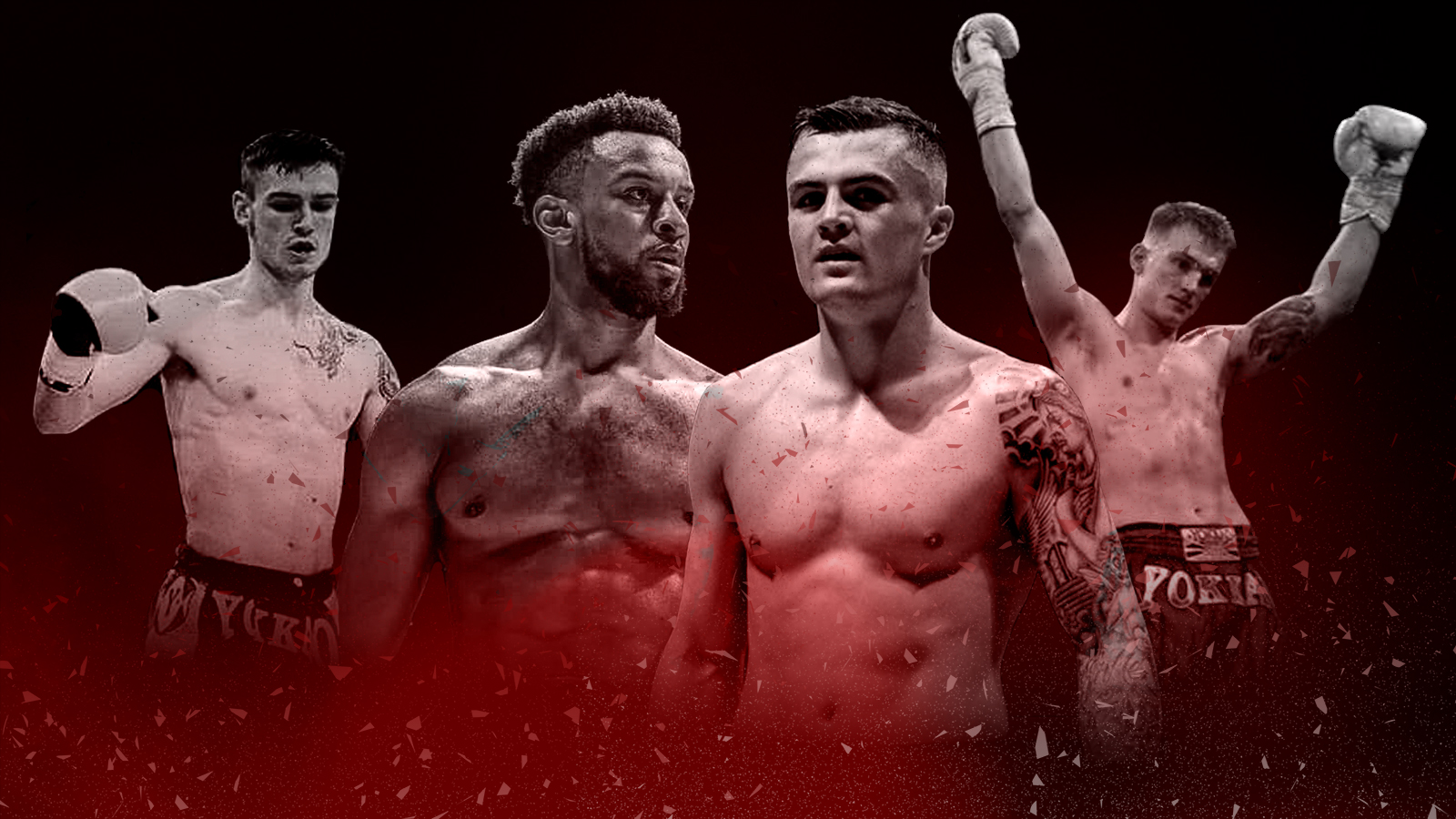 Victory Promotions has announced the latest addition to their event set for the 8th December in Dunston. They will be hosting a four man 72.5Kg tournament featuring some of the top talent that the UK has to offer.

Fighting out of Bad Company gym in Leeds this name will be recognised to all who are familiar with the UK Muay Thai scene. Craven is just coming off a 2nd round KO victory when he fought on Enfusion in Newcastle back in June. He is currently ranked number 2 at 160lbs (~72.5Kg) making him the highest ranked fighter for the tournament.

In October he will be fighting Jake Purdy for the number one spot on Yokkao (as the current number one Ben Hodge has been inactive for a year). A win at Yokkao 32 will put him in excellent stead for this upcoming tournament. It should also be noted that Craven has already beaten one of the other competitors in this tournament back in March of this year. On that occasion he beat Ammari Diedrick on points displaying an excellent ability to continuously score whilst moving backwards as a counter to Diedrick’s forward pressure. Provided he has a strong outing in October, Craven is almost certainly a favourite for this tournament.

Fighting out of Maryport Dragons, Barkhouse is the only southpaw in the tournament which could be potentially tricky for his opponents. However, Barkhouse is almost the smallest fighter in the tournament (typically fighting around 70Kg) which could be detrimental. Especially as Diedrick and Trykowski typically fight at a heavier weight than the tournament upper limit. This could work in Barkhouse’s fighter with regards to cutting weight as he will have less to lose. This should allow him to fight at his optimal condition (essential if you are fighting twice in a single night).

That being said Barkhouse has occasionally struggled against the physically larger opponents. We can see in his fights against Alex MacGregor and Luke Imeson. Both of these opponents had the greatest success when they tied up with him and tired him out by using their physical size on his smaller frame. Barkhouse was still able to beat Imeson rather handily. Will Craven be able to avenge his team mates loss?

Diedrick trains out of 4th Dimension MMA in Nottingham and is currently ranked number 7 in the UK at 168lbs (~76Kg). So, although he will have to cut more weight than perhaps he normally would he will be one of the biggest competitors in this tournament. Diedrick (like Craven) is also coming off a win at Enfusion, this time a first round knockout of Michal Dziuda.

As we can see from his fight footage, he is an extremely quick starter and is devastating with his combinations. In this instance is lead hand work was excellent probing with jabs and lead hook. He would then finish these short boxing combinations with kicks ranging from the leg to midriff which then developed into devasting knees. As previously mentioned, he has already lost to Craven on Yokkao. In that instance Diedrick spent much of the fight pressuring Craven but did very little with it. Craven moved back and was able to score continually with the rear kick. It wasn’t until the final round that Diedrick really began to put the pressure and took Craven into some deep water. He was able to catch and stun Craven with his heavy boxing combinations but it was too little too late. Will Diedrick rectify this loss? Both he and Craven have come in leaps and bounds so a rematch would make for an excellent fight. A shorter 3 round fight might also suit Diedrick’s explosive style as there is less emphasize on conversing energy over a 5 rounder.

The final competitor in the tournament in Owen Trykowski fighting out of the Aberdeen combat centre. Like Diedrick he is ranked highly in the 168lbs (~76Kg) category, this time at number 2. On paper this puts him at a huge advantage being a naturally larger fighter and ranked highly in that category. He has had a large number of fights at 72.5kg though so making the weight will not be alien to him.

It would be interesting to see how Trykowski and Diedrick would match up at this lighter weight. Trykowski has proven his ability to go 5 rounds in a fairly active fight when he fought Adi Woods back in 2016. He is also no stranger to finishing opponents, in 2017 he stopped Matthew Crozier through the use of a number of nasty elbows which badly cut Crozier to the extent the fight was declared a TKO.

All four of these competitors are excellent combat athletes and are ranked amongst the highest in the UK. Each of these fighters are more than capable of emerging the winner and it will come down to who is in the best form on the night. Looking at it objectively, Craven is probably the favourite (being the highest ranked fighter at that weight). However, Diedrick has been on excellent form since they last met, beating Jake Purdy earlier in the year and most recently stopping Craven’s Bad Company teammate Michal Dziuda. Owen Trykowski also boasts a win over Dziuda at HGH in April.

And let us not forget that we have no idea how Trykowski and Barkhouse styles will clash with the other fighters. One thing is for certain, the tournament is set to be one the biggest of the year and is certainly worth watching out for.