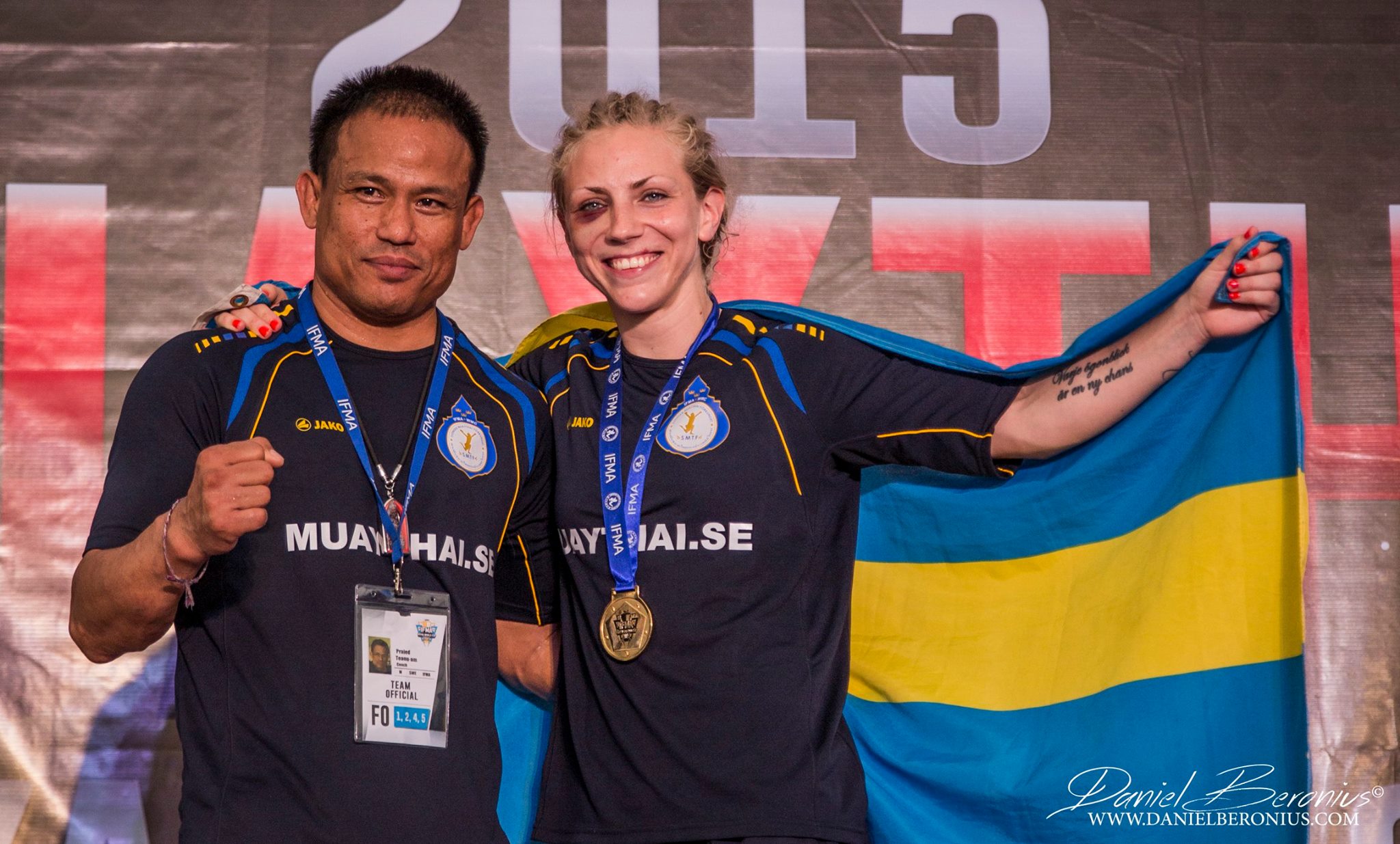 Swedish Muay Thai and Kickboxing fighter Sofia Olofsson has been nominated for the World Games Greatest Athlete of All Time.

Fighting out of Odenplan Fightgym in Stockholm, Sweden, Sofia is currently signed to GLORY Kickboxing. Before switch to Kickboxing however, the 31-year-old Swedish star had achieved a plethora of accolades in the World of Muay Thai.

She also won the Royal World Cup in Bangkok, Thailand in 2015 as well as the World Games in Wrocław, Poland in 2017.

She has been listed as one of 24 finalists in the World Games Greatest Athlete of All Time. Sofia Olofsson represents Muay Thai as one of the candidates from all editions of the World Games’ 40-year long history.

Voting begins at 9am CET, with public audience able to vote once every 24 hours. Like last year, the public can vote for two candidates, with the first receiving two votes and the second receiving one vote.

Voting will end on 1st February 2021, but by 4pm CET on Wednesday 20th January, only the 10 highest candidates at the time will continue in the race.

Vote for Sofia Olofsson and Muay Thai for the World Games Greatest Athlete of All Time by click here. Equally, visit the theWorldGames.org official website to find more information and the link to vote.