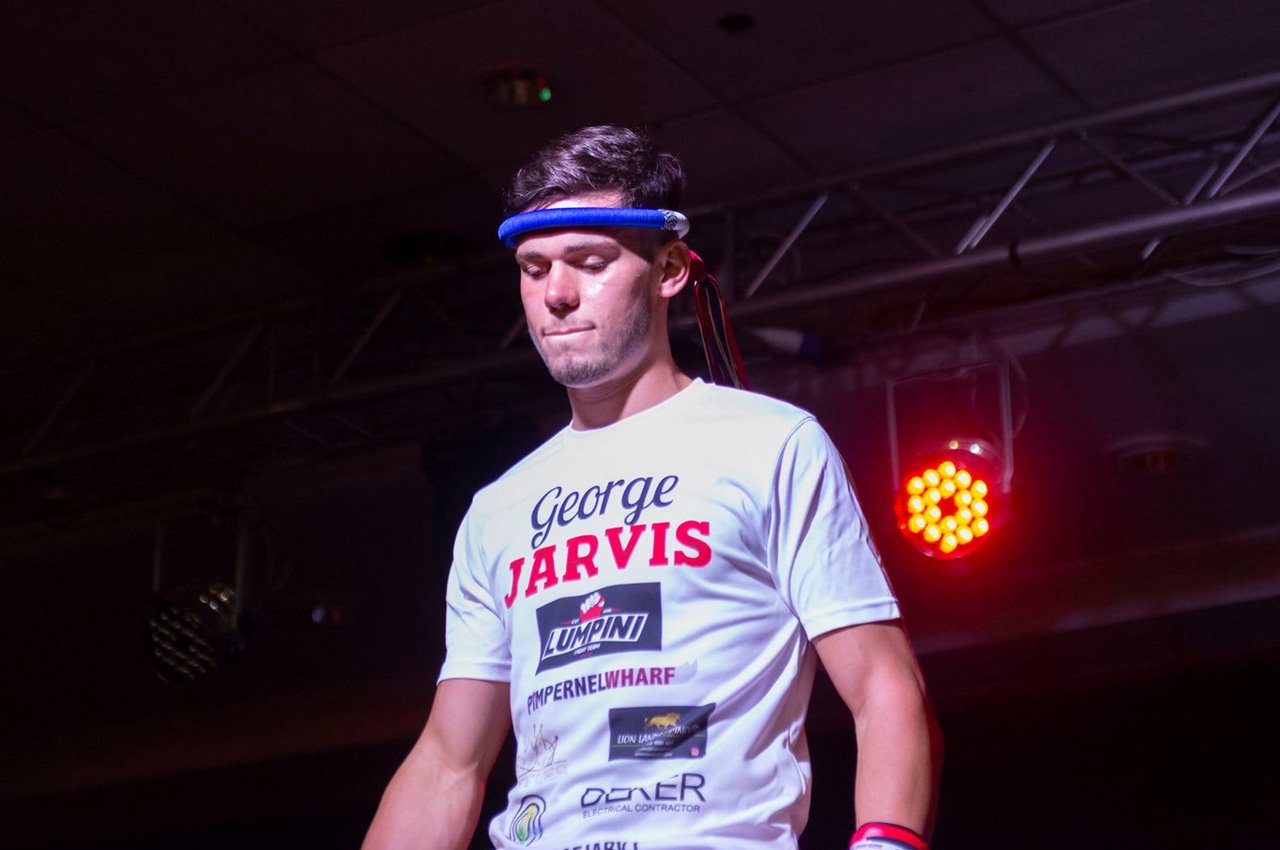 This coming Saturday, UK Muay Thai rising prospect George Jarvis will fly out to Spain for one of his toughest challenges to date.

The Lumpinee Crawley fighter, trained by his dad John Jarvis, is set to face Spanish-Moroccan star Mouhcine Chafi for the WBC Muaythai European title at Golden League in Barcelona on Saturday.

George Jarvis’ team-mate Reece Thomson is also in action on the card. He is set to face Spanish #1 Isaac Araya for the WBC Muaythai International title.

The Lumpinee Crawley team are set to fly out to Barcelona today in preparation for the fights this weekend, but what time does George Jarvis and Reece Thomson fight in Spain this week?

What time does George Jarvis fight in Spain this week?

This week’s event is set to take place in Canovelles – 20 miles north of Barcelona city centre.

George Jarvis vs Mouhcine Chafi is set as the main event. Fighters are expected to make their ring walk at approximately 9.45pm CEST / 8.45pm BST.

How to watch Golden League in Spain?

Golden League is an exclusive VIP event with 32 tables. It is an outdoor event with a reduced capacity of 70%, al measured for the safety and well-being of everyone in attendance.

The full event is available to watch live via pay-per-view on the Internacional Gym website.

As well as the WBC Muaythai European and International title bouts, there are also another four WBC titles on the card.

Two professional WBC Muaythai Spanish national titles, as well as two WBC Spanish Under 18 title will be contested in Spain this Saturday.