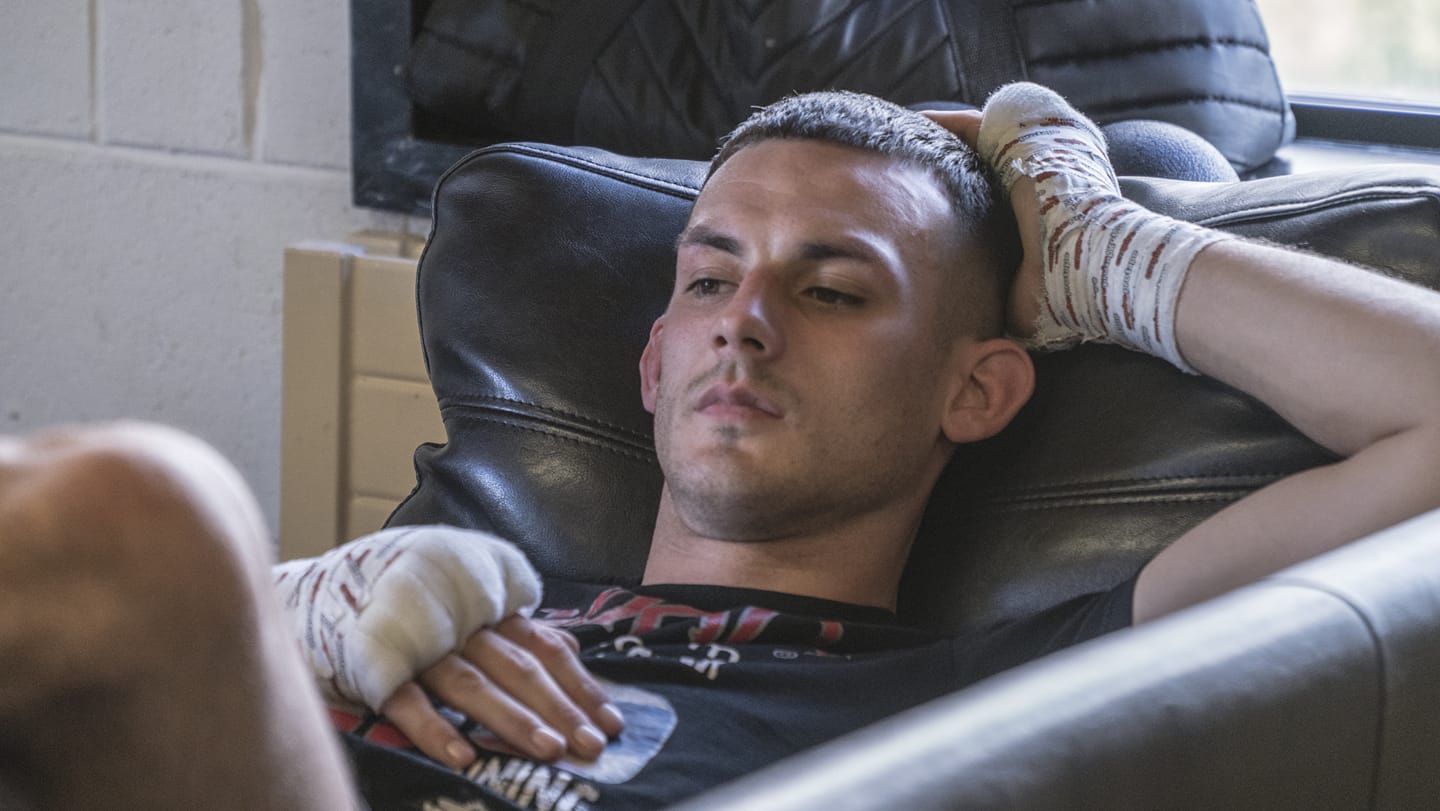 Over the last few years, Dublin Combat Academy fighter Craig Coakley has quickly become known as one of the very best Super-Lightweight’s in Europe.

His flamboyant, unpredictable and aggressive style has captured the imagination of Muay Thai fans the world over, and his performances at YOKKAO in recent years has earned him the nickname of the “Irish KO artist”.

Coakley recently lost a close decision against the legend Singdam YOKKAOSaenchaigym for the WBC Muaythai Diamond title at YOKKAO 42 in his hometown of Dublin, but what’s next for the Irish superstar?

If you witnessed the first fight against Mo Abdurahman, you’ll know why this is known as one of the very best fights in recent years. Both fighters bring a fast-paced, crowd-pleasing style and the bout went down as a classic which will be remembered for years to come.

Coakley was on the wrong end of a spinning-elbow that night, but half-a-second either way it could’ve been a totally different story. However, with the entertainment factor from both fighters, a rematch between the two would be welcomed by any fight fan.

The WBC Muaythai Diamond title bout against Singdam at YOKKAO 42 in Dublin was one of the biggest fights in Irish history. The sold-out National Basketball Arena had 2000+ screaming Irish fans raising the roof as Coakley made his walk to the ring.

Coakley walked Singdam down, landing punch combinations and knees in the early rounds, but in typical Thai style, Singdam landed repeated kicks and caught Coakley with some sweeps in the later rounds, taking a unanimous points win which many people questioned was the right decision.

All Irish clash vs Sean Clancy

Sean Clancy is another Irish fighter who has been making a name for himself recently. The Siam Warriors fighter from Cork won the WBC Muaythai International title earlier this year and then beat Italian Alessandro Sara to win the WBC Muaythai World title at Leeside Revolution in his hometown of Cork just a week before Coakley’s fight against Singdam.

A clash between the two Irish Super-Lightweights would not only be one of the biggest at a domestic level in Ireland, but welcomed on the global stage by Muay Thai fans worldwide. A true testament to the development of Irish Muay Thai athletes.

Would a move to the World’s fastest growing martial arts organisation be the next move for Coakley? After Asia’s biggest sports media property have signed numerous European-based fighters to their Super Series roster, should Coakley be the next superstar to make the move to ‘The Home of Martial Arts’? And if so, who would you like to see him face?