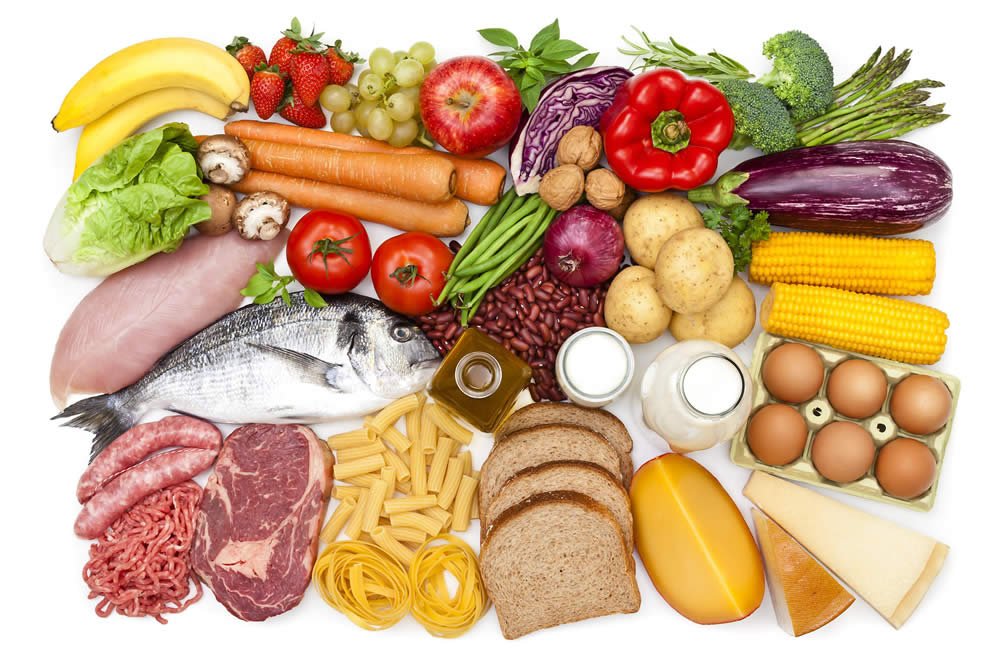 Lockdown means the vast majority of us now have a shed load of time on our hands, and there’s a plethora of posts motivating people to invest in themselves, which is great. Most of these are aimed at achieving home training goals, learning a musical instrument or language among other common goals people have that they often never get around to achieving. I’m all for this, but I’ve not seen much on persuading people to cook and sort out their nutrition, which surprises me. Now might be the best time ever to tackle any nutrition faults you have.

If you’re an adult, and you can’t cook, and/or drink fizzy drinks because you don’t like the taste of water, then I’d usually say you’re beyond all hope. Now, however, might well have offered you a rare opportunity due to the time you’ll have on your hands (unless you’re a key worker). So, invest in a few cookbooks. Trust me, it’s really not that hard, you just follow instructions and anyone can come up with some half-decent edible meals. And force yourself to drink water, because you’re not a seven-year-old.

I wrote an article about nutrition a good few years ago for a different blog, and the message is still the same. With nutrition, like most things, the fundamental basics (that you probably already know) are the key, and there’s no amount of IIFYM, keto, vegan, carnivore, intermittent fasting or any other popular trend that can fix the fact you’re a big man child who doesn’t like vegetables.

In my opinion there are 3 basic principles in nutrition, and you can’t really go wrong with if you follow them. Now, with lockdown, it might be easier than ever.

Cutting out the obvious crap

Most people snack on the crap they know they shouldn’t be eating in an opportunistic way. If it’s there, they eat it. When they’re popping past the shop, they decide they fancy bar of chocolate or a tub of ice cream when they get home. Hopefully right now you’re only going to the supermarket once or twice a week. Try and keep the bulk of your shop to whole foods and classic meat and veg, with a few treats. The treats will go quickly, and then you won’t have any until your next big shop. Let’s be honest, if you’re queueing for 45 minutes outside the supermarket in the 2 metre lines just for some haribos or hobnobs, you’ve got some issues. Hopefully, over the time of the lockdown, you might even stop craving that shite.

Almost everyone in the nutrition world agrees Protein is the most important macro-nutrient (protein, carbohydrate and fat) in terms of making sure you get enough. It’s becoming increasingly clear that you can live a healthy life on high-carb low-fat, or low-carb diet, whatever floats your boat. If you’re not hitting adequate protein for your lifestyle, however, you might be in for some problems.

High protein meals are also more filling. If you’re getting enough protein you are less likely to overeat. Protein also has the highest thermic effect out of the 3 macronutrients, and so your body has to work harder metabolizing it, increasing your energy expenditure.

So, stock up on decent quality meat, eggs, milk and yogurt. Despite the recent trend in highly funded, well-produced, emotionally convincing but utter bullshit Netflix ‘documentaries’ of late, these are the most complete sources of protein you can get your hands on. If you are vegetarian or vegan, it is possible to get enough of the stuff, but it’s tricky and you better get researching, because you’re going to have to be a lot more switched on than everybody else.

Everybody knows they should eat their greens, just like mum used to tell them, yet still most people don’t eat enough. As a guideline I try and load at least half of each meal with vegetables, if not more.

Many vegetables are a fantastic source of carbohydrate, especially root vegetables, meaning you don’t have to be as reliant on processed carbohydrates as most people think. Rice, bread and pasta are all acceptable, however eating toast for breakfast, pasta for lunch and rice for dinner is not the best idea, and almost everyone could do with replacing a lot of this with more veg, mainly because of the superior nutrient density.

It is estimated over half of the population in the US and Europe fail to meet their recommended daily allowance of vitamin A, B, calcium, zinc, folate among many other vital micronutrients. If you are deficient in a number of nutrients your immune system cannot be working at its best making you more likely to fall ill, which isn’t great in the current climate.

Refined sugars, hydrogenated vegetable oils and processed grains in the wheat that makes up so much of a typical modern diet are all essentially bereft of vitamins and minerals, and few things are more nutrient dense than the plant foods we call vegetables, so get after them and try not to be too dependent on starchy carbs.

When doing your big food shop, load about a quarter of your trolley with your sources of protein. Then fill the rest with as many different vegetables as you can, as well as staples like your rice, pasta, tinned veg and beans, spices etc. After doing this you’ll probably find you have the ingredients for most of the recipes in your cookbooks, so get cooking. I usually do massive bulk cooks once or twice a week. Since the invention of freezers, we can store things for much longer than we used to.

If you don’t do it now and make it a habit, you probably never will.