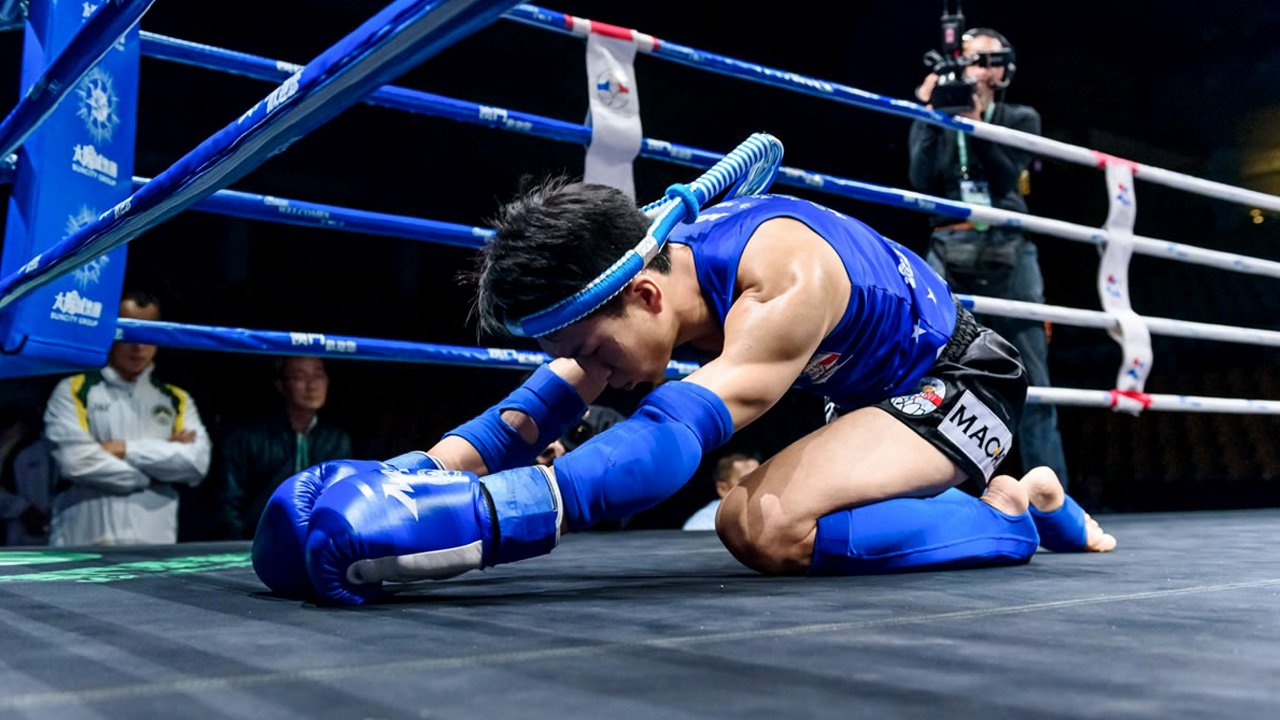 Although the IFMA World Championships are contested under ‘amateur’ rules, the competition is far from amateur.

But why exactly are fighters who are at the very top of the professional game fighting in IFMA competitions?

The change reflected the unification between IFMA and professional Muay Thai organisation, the World Muaythai Council.

This change also saw the start of a points-based rankings system, assigned to athletes competing in IFMA tournaments, to determine qualifiers for the World Games.

“Starting from 2019, all IFMA events will have points assigned for finishing in weight places based on level (World/Continental).

“This will encourage athletes to participate in many events in order to accrue points towards their rankings for The World Games 2022 qualification.”

Furthermore, with the recent IOC recognition and likely addition of Muay Thai into the Olympics in the coming years, it’s likely IFMA will follow this same format for Olympic qualification, giving fighters hope and added incentive to represent their nation at IFMA tournaments.

As such, amateurs and experienced professionals alike, all desire to compete under the amateur ruleset at IFMA tournaments, not just for gold medals, but also to qualify for future Games and hope for every sportspersons dream of becoming an Olympian.

In other combat sports such as Boxing, professional athletes have been given the go-ahead to compete in the Olympics over the past several years. Again proving, despite the protective equipment, the Olympics and preceding tournaments are far from amateur competition.

With all that said, make sure you stay tuned to FightRecord.co.uk as we take a closer look at the remaining athletes who compete in the quarter-finals of their respective weight categories at the 2021 IFMA World Championships in the coming days.