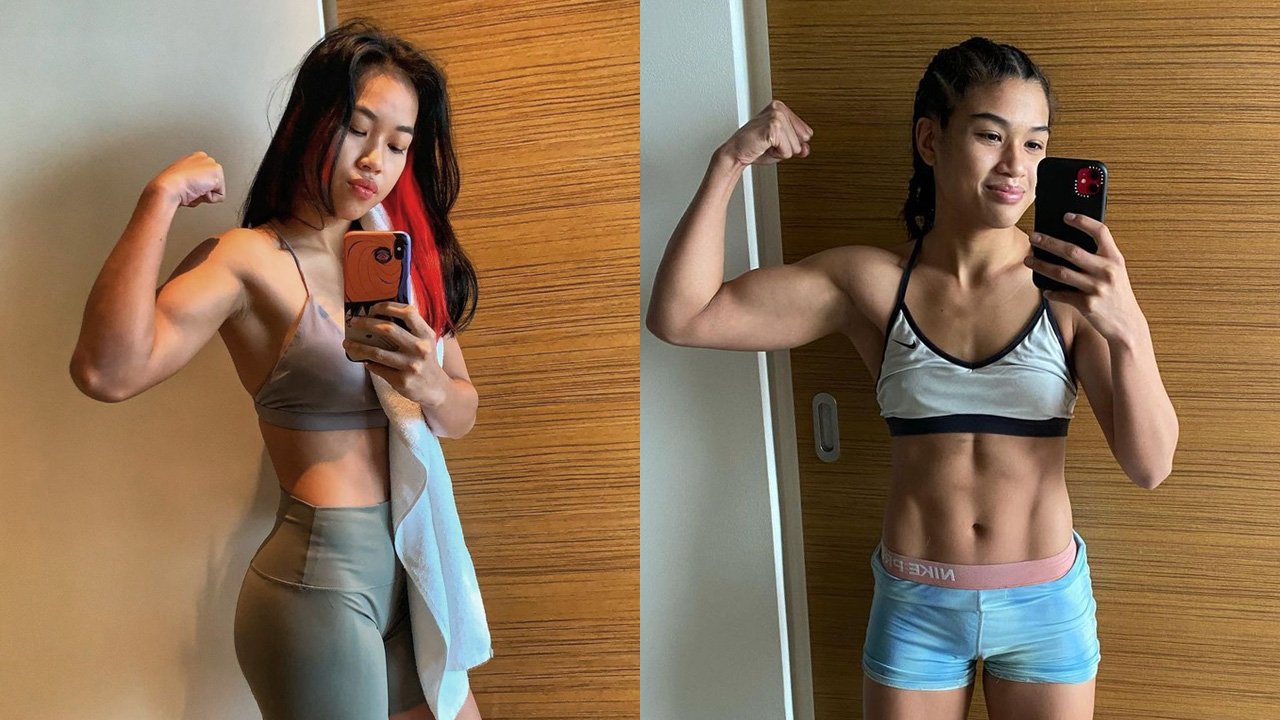 On Friday 26th February, Wondergirl Fairtex is set to face Jackie Buntan. The pair will clash as the sole female Muay Thai bout on the ONE: FISTS OF FURY fight card in Singapore.

Earlier today, the pair weighed-in and passed hydration tests, clearing both competitors to fight on tomorrow’s epic card. Both fighters came in under ONE Championship’s Strawweight limit of 56.7kg.

After the weigh-in, both female Muay Thai fighters took to social media to confirm their results.

Nat ‘Wondergirl’ Fairtex is set to make her third appearance in ONE Super Series Muay Thai. Having burst onto the scene back in August last year, Wondergirl earned two straight knockout victories. She defeated Brooke Farrell in her ONE debut and then KC Carlos just a few weeks later.

Wondergirl’s opponent, Jackie Buntan, is finally set to make her ONE Championship debut. Originally scheduled to debut in March 2020, the event was cancelled amid the first stages of the COVID-19 pandemic.

Now, almost one year later, she finally gets to make her ONE Championship debut and is confident of an upset.

Jackie Buntan comes into this the underdog in many people’s opinion. However, working closely with her team-mate Janet Todd, you can be sure ‘JB’ is fully prepared for the task ahead.