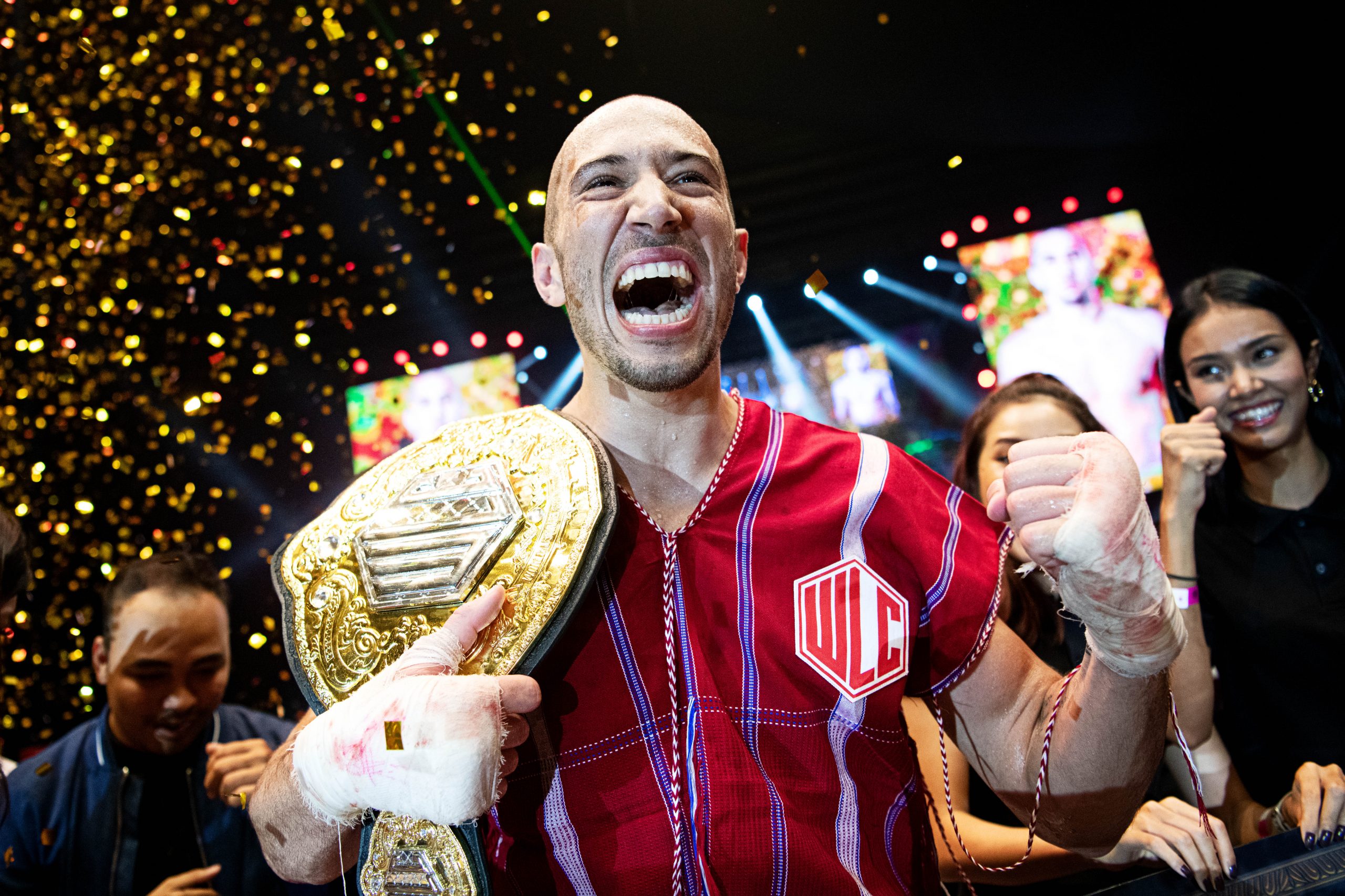 As World Lethwei Championship (WLC) is spreading their wings, the Burmese organization has taken a particular interest in the European fight scene.

WLC mixes the ancient martial arts of Lethwei with state-of-the-art shows, and Ng says a lot of European fighters show off the same unique and bold character that has put WLC on the global stage.

Because of that, Ng and his team are currently scouting new competitors and locations in Europe to be part of the WLC family. Broadcast on UFC Fight Pass and other major digital platforms, Ng says WLC can offer enormous possibilities for someone with the “IT”-factor.

We are looking into every country across Europe with a rich combat sports history, which is a common bond that unites many of the European countries,” Ng says. “World Lethwei Championship is the home for the toughest fighters in the world and it is the best platform for martial artists of all disciplines to showcase their skills.

As many other martial arts organizations, World Lethwei Championship has had to reschedule multiple events. Their plan to take their world-renowned show to Phnom Penh, Cambodia in March has now been rescheduled for a later date in mid-2020.

WLC: Khmer Kingdom will be the first time an WLC event is held outside of Myanmar. But as the organization is expanding their horizon, more and more big cities around the world can expect a visit from the Lethwei juggernaut, including Europe.

We have a packed 2020/2021 calendar that will feature nine events across five countries across Asia and the United States,” Ng states. “We have been approached by multiple city officials to host World Lethwei Championship spectacles in their cities and we are looking to integrate European cities into our 2022 calendar, which will feature 10 global events across 10 countries, including in Europe.

Already in negotiations with some of Europe’s top fighters. Ng looks with anticipation at what the future has in store for World Lethwei Championship. Crowned “The most brutal martial arts in the world,” the reception and excitement from fans and competitors has been astounding.

Ng thinks a lot of the success derives from WLC’s willingness to go out and about to find the perfect fighters to compete in the World Lethwei Championship ring.

He says the fans can expect some of the most fierce combatants in the world, because they have been hand-picked for those exact reasons.

To thrive in World Lethwei Championship, you will need an extremely high level of mental fortitude and that might be the most important attribute.

Together with his international team, Ng is certain that World Lethwei Championship will find one of their next international superstars in Europe.

It is the ultimate combat sports spectacle and it requires a strong mental fortitude and a determination that only the most mentally strong among us possess. Any World Lethwei Championship athlete has to be the best in whatever they do, so when we are looking in Europe, we are only looking for the absolute best.