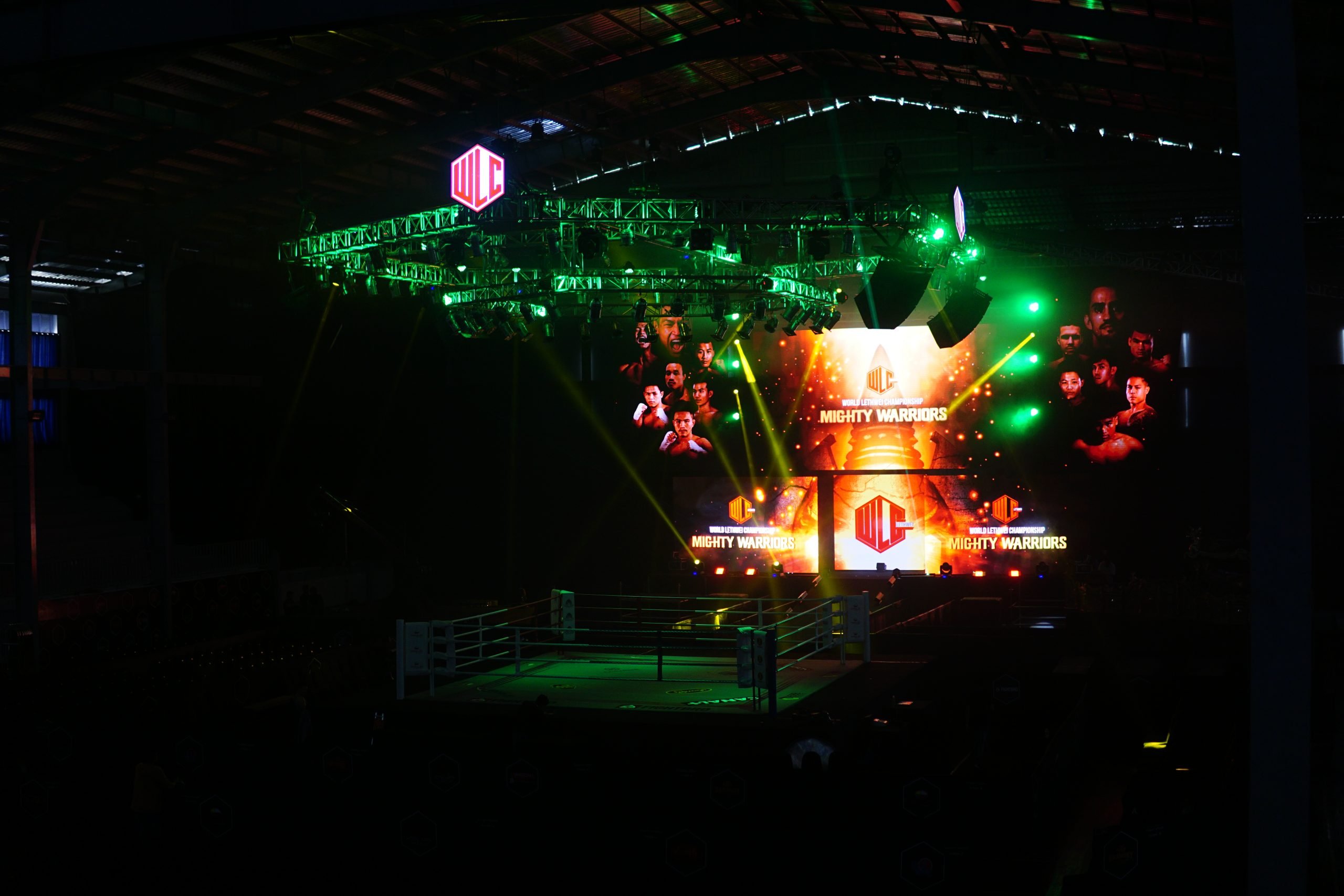 Since its inception in 2017, World Lethwei Championship (WLC) has taken the combat sports world by storm, growing the lesser known sport of lethwei into a world-class phenomenon. Here are the milestone moments that got the promotion to where it is today.

On 3 March 2017, World Lethwei Championship showcased its debut spectacle, WLC: The Great Beginning in Yangon, Myanmar. All of Myanmar’s best athletes were on full display, including Tun Tun Min and Too Too. The outdoor spectacle drew over 5,000 fans who witnessed the reinvention of lethwei.

The Kayin State and Hpa-An, its capital is historically significant for the sport of lethwei, having produced some of the world’s best combat superstars.

On 5 May 2019, World Lethwei Championship paid homage to the rich cultural history of the region with an outdoor spectacle, WLC: Karen Spirit. It was a historic moment in forging stronger cultural ties for the people in Myanmar and more than 10,000 showed up to witness the historic moment.

Mandalay is the second-largest city and former royal capital of Myanmar and on 2 August last year, it held the biggest lethwei event in history, WLC: KING OF NINE LIMBS. It was headlined by a historic fight as lethwei champion Dave Leduc made his debut for World Lethwei Championship and competed for the Cruiserweight World Lethwei Championship against UFC veteran Seth Baczynski. It was also the first night to feature two World Lethwei Championships bout and the other featured, as incumbent Light Middleweight World Lethwei champion Artur Saladiak defended his title against Ukrainian challenger Sasha Moisa. On 3 December 2019, WLC: King of Nine Limbs was awarded the prize Bronze in the prestigious SPIA ASIA Awards for the Best Sport Tourism Destination Campaign of the year.

2020 was expected to be the year for international expansion for World Lethwei Championship, with the first international event scheduled for Phnom Penh, Cambodia in April 2020 with stops in Japan, USA and Thailand later this year. The plans have been moved back due to the pandemic, but World Lethwei Championship has committed to fulfilling these plans in the next 18 months.