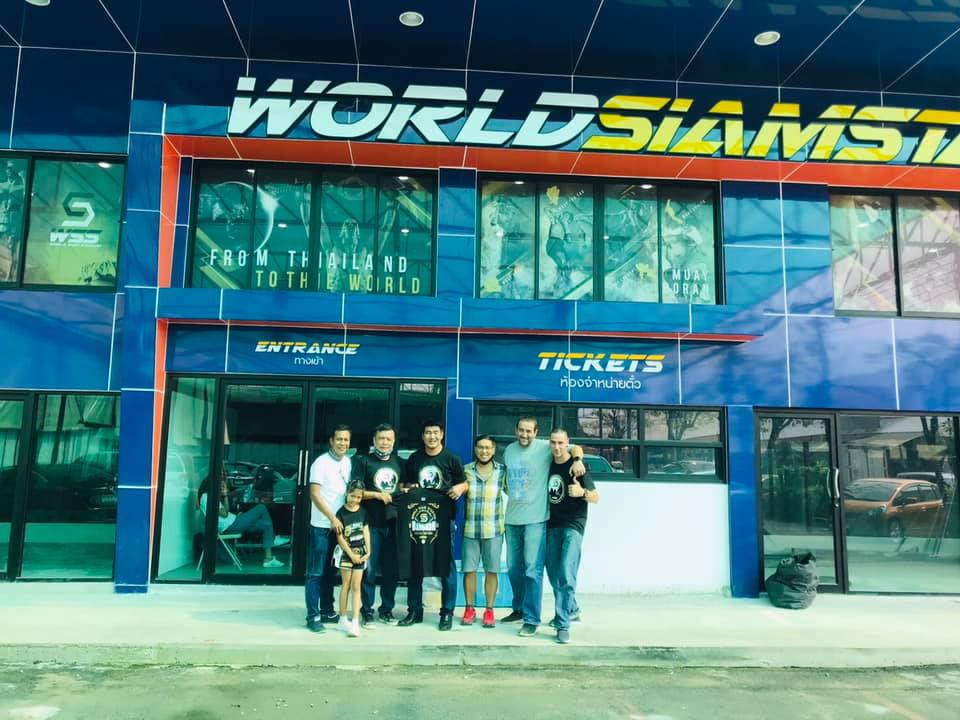 WSS have joined forces with ONE Championship to bring a new project called “Road to ONE”, starting Monday 7th December.

Twelve Muay Thai fighters from Thailand will compete in the new “Road to ONE” tournament. All athletes will fight for the opportunity to sign with martial arts giants ONE Championship.

The new WSS Stadium in Bangkok has been host to two mega Muay Thai events since it opened its doors. MuayR1 event in October featuring Rodtang vs Koana, and SAT Hero Series in November featuring Kaona vs Superball.

The very first “Road to ONE” event at World Siam Stadium is set for Monday 7th December. Fighters competing in the tournament are yet to be revealed by WSS.