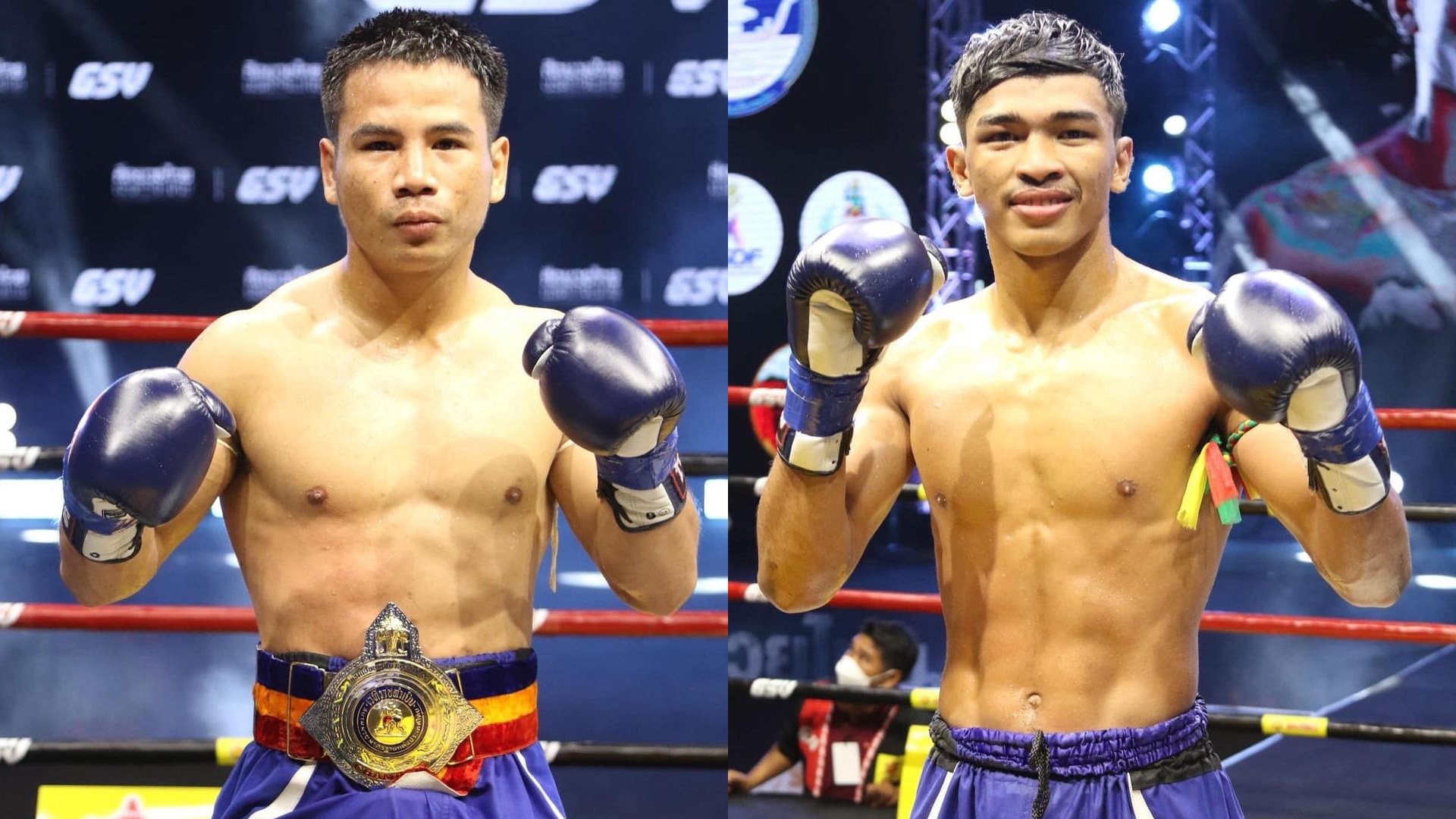 He will face Tapaokaew (ตะเภาแก้ว สิงห์มาวิน) on the Singmawynn event set to take place at Rajadamnern Stadium on Monday, February 7.

Yodlekphet won the vacant 140lbs strap when he defeated Kulabdam on last November’s Rajadamnern Super Fight show, which took place in Buriram, Thailand. The victory was Yodlekphet’s third career Rajadamnern Stadium title, having won the 135lbs belt in 2015 and 2017.

The win over Kulabdam came at a turn of form for Yodlekphet, who at this point had won three of his last five bouts, after a string of losses during 2019 and 2020.

His win over Rafi Bohic was Yodlekphet’s only victory in eight fights, having been on the wrong end of decisions against Nuenglanlek, Rodtang, Kaona and Tapaokaew during the 15-month draught.

Wins over Seksan Or. Kwangmuang, Prabsuek Siopol and Kulabdam recently though, have catapulted Yodlekphet back into top 10 World rankings, where he his now ranked #4 by WBC and #7 by WMO in the 140lbs category.

Next month, he gets an opportunity to avenge a loss against past foe, Tapaokaew Singmawynn.

Tapaokaew, ranked #2 by WBC and #4 by WMO, also registered a huge win on the same night Yodlekphet beat Kulabdam. He defeated Sangmanee Sor. KafaeMuayThai on the Rajadamnern Super Fight show in Buriram.

This came just four weeks after the victory over Ferrari Fairtex at Channel 7 Stadium in October.