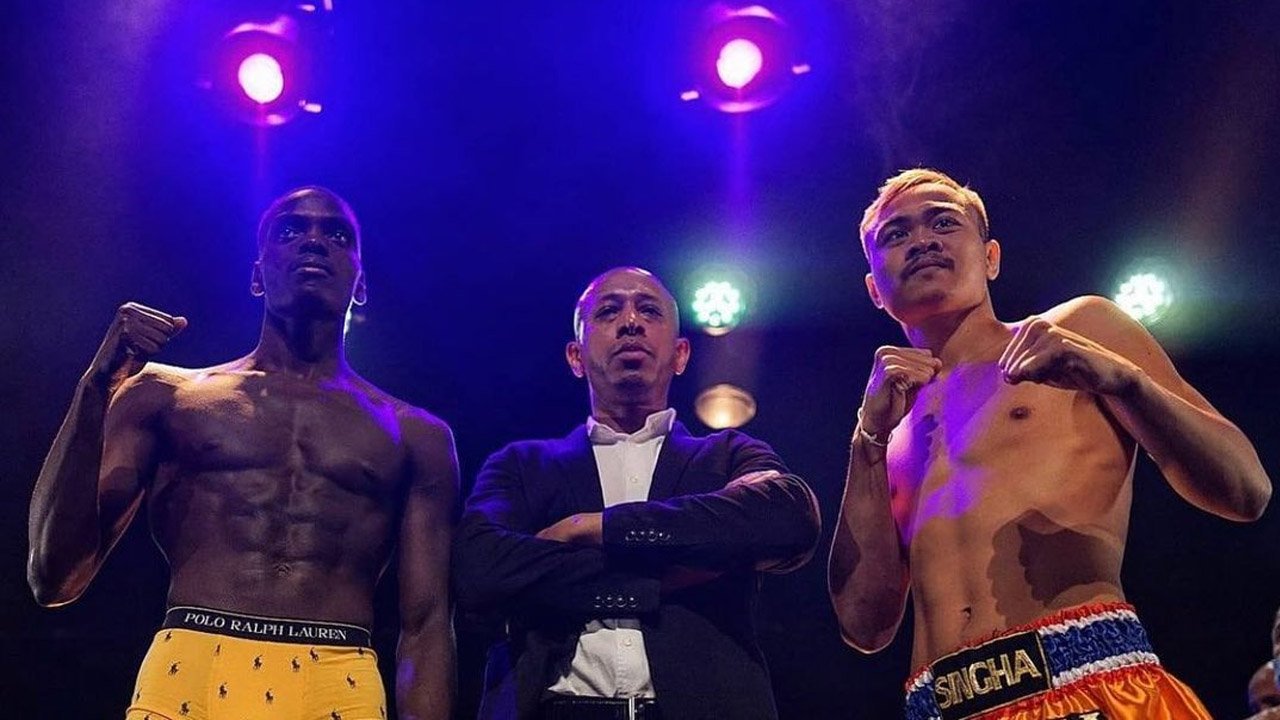 One of Thailand’s greatest Muay Thai fighters of this generation is set to make a return to French shores this weekend.

Yodwicha Por. Boonsit will return to France this weekend, just a month after his questionable defeat to Jimmy Vienot.

He will face another French Muay Thai star in Omar Samb, in the main event of Muay Thai Grand Prix; Siam Heritage, at Cirque Bormann in Paris.

They will headline a huge event set to take place this Sunday 5th December.

Featured on the card is another huge domestic bout between Mikael Benatar and Hamza Ngoto.

Mr Knockout, Jeremy Payet, will also return to face Kongsak in a third headlining bout, plus a full undercard of French and European Muay Thai talent.

How to watch Yodwicha vs Omar Samb?

Yodwicha vs Omar Samb is set at the main event this weekend at MTGP France.

Muay Thai Grand Prix will be live streamed via MMAGrandPrix.com.

The main card is due to kick off at around 6pm CET / 5pm GMT approximately.

Yodwicha and Omar Samb are expected to make their ring walks at around 8pm CET / 7pm GMT approxmately.