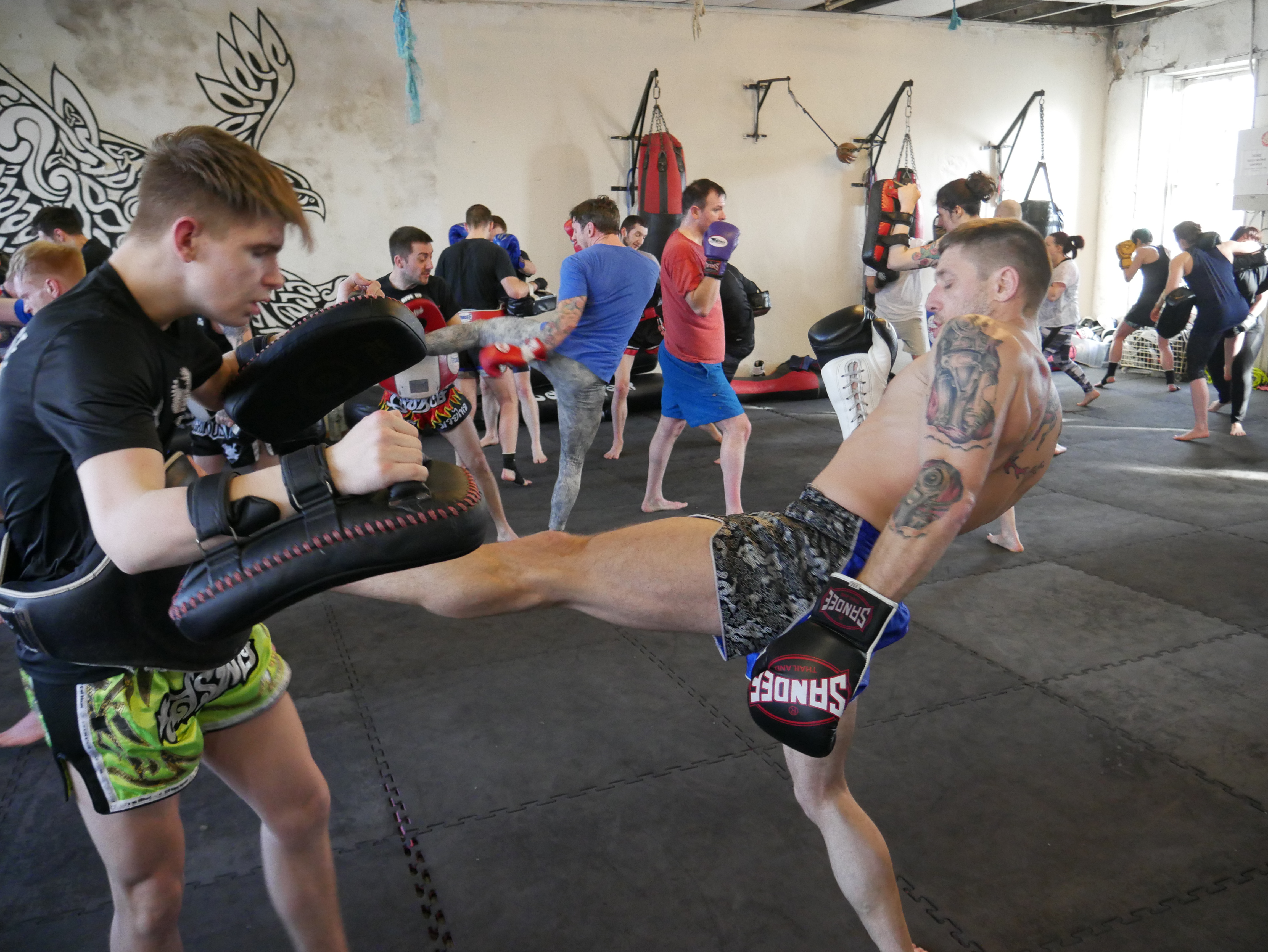 Yokkao is well known for its world class events and bringing elite level fighters to the shores of the UK and the upcoming Yokkao 29 & 30 event is absolutely no different. With fighters like, Saenchai, Liam Harrison, Singdam, Manachai, Jordan Watson and Reece McAllister previously appearing on the event. Brian Calder and the Yokkao team have announced 10 of the fights set to happen over the course of the two events that are based at the Bolton Macron Stadium.

There have been a few amendments to the fight card over the past couple of months with injuries and other reasons but without a shadow of a doubt, Yokkao 29 & 30 will be making a bang in the 10th March. The headlining bout for Yokkao 29 has been confirmed as Keith McLachlan vs Jonathan Haggerty. Among a plethora of other domestic and international bouts, Yokkao 29 has an absolute treat in store for all the fight fans.

Yokkao 30 follows Yokkao 29 on the same night and delivers Singdam AKA ‘Black Lion’, who was originally matched to fight Reece McAllister.  However, due to injury, McAllister was unable to proceed with competition and withdrew his place. Shortly after the withdrawal was announced, the Yokkao team brought in a very worth opponent for Kingdom.

This young man has made a very positive name for himself recently and has been going from strength to strength. Jack Kennedy will be set to clash with Singdam in just over two weeks from now. This will surely be Kennedy’s toughest challenge to date with Singdam. A Muay Thai veteran of over 300 fights, Kennedy had better bring his A game to the Bolton Macron Stadium come the 10th March.

As of writing this (2nd March 2018) the fights that have been announced are:

As you can see, an absolute stacked card and one that will definitely be a valuable addition to the library of Yokkao events. With only 2 weeks to go until the event, who are you most looking forward to seeing? The main card will be supported with a full undercard known as ‘Yokkao Next Generation’ which consists of C/B Class bouts.