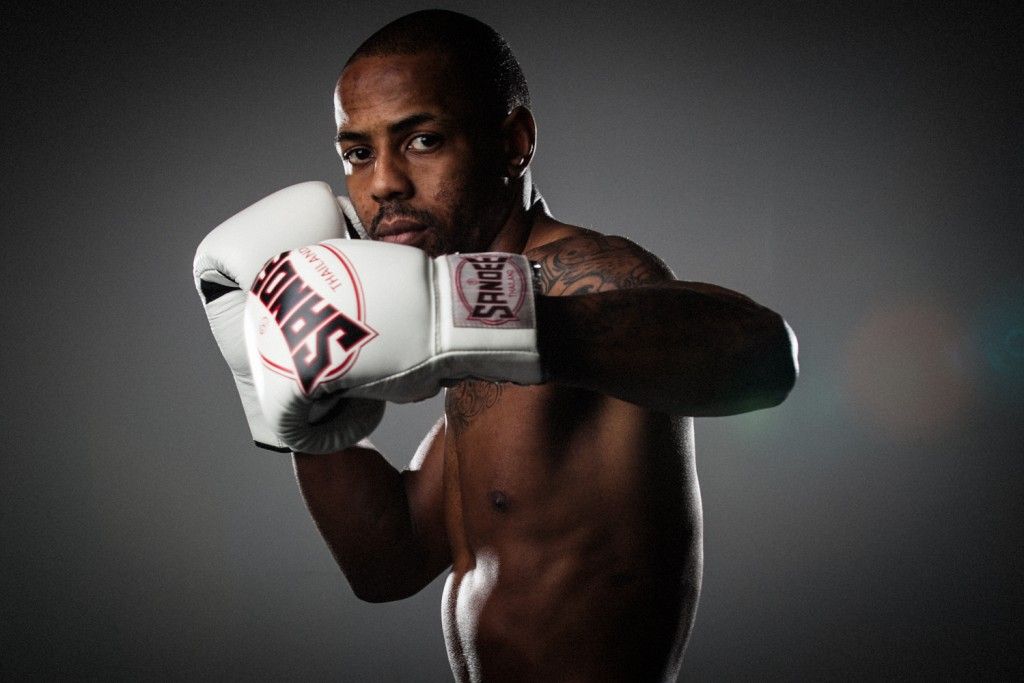 Known for putting two spectacular events on in a single night, YOKKAO is back for another huge night of Muay Thai for YOKKAO 43 & 44 at the Macron Stadium in Bolton on Saturday 26th October.

Before the huge YOKKAO 44 card tops the bill, we also have six exciting bouts on the YOKKAO 43 card featuring top British and Irish talent, headlined by Dean James‘ first fight in a year against Thailand’s prodigy Yodchai.

Fighting out of the famous YOKKAOSaenchaiGym in Bangkok, Yodchai is known for his skillful blend of powerful strikes and technical fighting style. The 24-year-old has had more than 150 fights in his career thus far.

Standing at 5’7″, he holds a slight height disadvantage against his English opponent Dean James, a WMC Champion, who will make his first appearance since beating Sittichai Thisungnoen at S3 Fight League in September last year.

In the co-main event of YOKKAO 43, we have a Welterweight domestic bout between two of Britain’s finest, as UK #5 Brian Totty takes on #3 Jack Kennedy.

With a spot in the UK rankings and potential WBC World rankings at stake, this one will be a clash of styles between two experienced and exciting fighters with all the makings for fight of the night.

Further down the card, we have another bout that has been touted for fight of the night, as the UK’s Josh Hill takes on Ireland’s Niall McGreevy.

Josh makes his return to the UK for his 9th fight of the 2019, having had a strong year fighting in Thailand, Australia and Cambodia since his win over Connor McNab at YOKKAO 37 earlier this year. He’s back to face tall and dangerous opponent Niall McGreevy this weekend.

Two of the UK’s finest Super-Featherweight’s face each other this Saturday as #9 Stuart Stabler faces #6 Michael Moore in another domestic UK rankings bout.

Unbeaten Stuart Stabler is coming off a strong win against Anton Austin at YOKKAO 37 earlier this year, whereas his Scottish counterpart suffered his first loss against Adam Haslam on the same night at YOKKAO 38.

View the full list of bouts for YOKKAO 43 & 44 plus the full Next Generation undercard here.