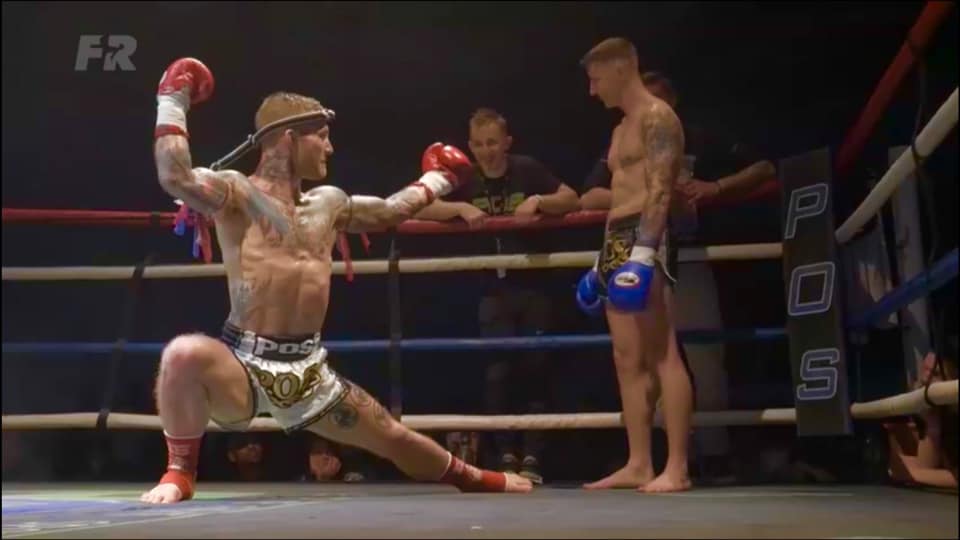 YOKKAO returns once again to the Macron Stadium in Bolton this weekend for another sold-out show featuring two huge events and a stacked undercard of upcoming UK talent.

In the main event, Craig Dickson will return to face Jérémy Payet after the Frenchman’s original opponent Liam Harrison was forced to withdraw with an injury.

Did you know?
When viewing event fight cards and results, subscribers can tap any fighters name to see their full Fight Record profile.  Sign-up here to get your access.

Earlier this year, in an interview we did with Dickson before his fight against Chris Shaw, he said that would be his last fight, unless he got a fight with Harrison. Now, replacing Harrison, it would make a fight between two of the UK’s all-time greats even more intriguing should Dickson come away with the win.

She is back on UK soil again this weekend where she will face another tough task against MTGP and KGP World Champion Niamh Kinehan.

After UK #1 Joe Craven suffered back problems during training, he had to withdraw from the 72.5kg contest with Scotsman Alex MacGregor. Alex will still be in action, though, as All Powers fighter Dan Butler steps in to take Craven’s place in another enticing contests between two highly technical fighters.

Both UK fighters are coming off strong wins in their last outings at YOKKAO and will be looking to silence the Spaniards with strong performances at the Macron Stadium this weekend.

In the first of the seven bouts scheduled for the YOKKAO 44 card, we have another intriguing 72.5kg bout between two of the top 10 ranked fighters in the UK, as #4 Christopher Shaw takes on #7 Niall Brown.

Both fighters are coming off losses on their last appearance at YOKKAO 37 & 38 earlier this year, with Shaw losing out to #1 Joe Craven when making his return to the ring after two years out, and Niall Brown was halted by the experienced Scotsman Alex MacGregor.

Now, the young talented fighter Niall Brown is looking to continue his climb up the rankings against the experience Christopher Shaw, who will be looking to hold onto his top 5 spot.