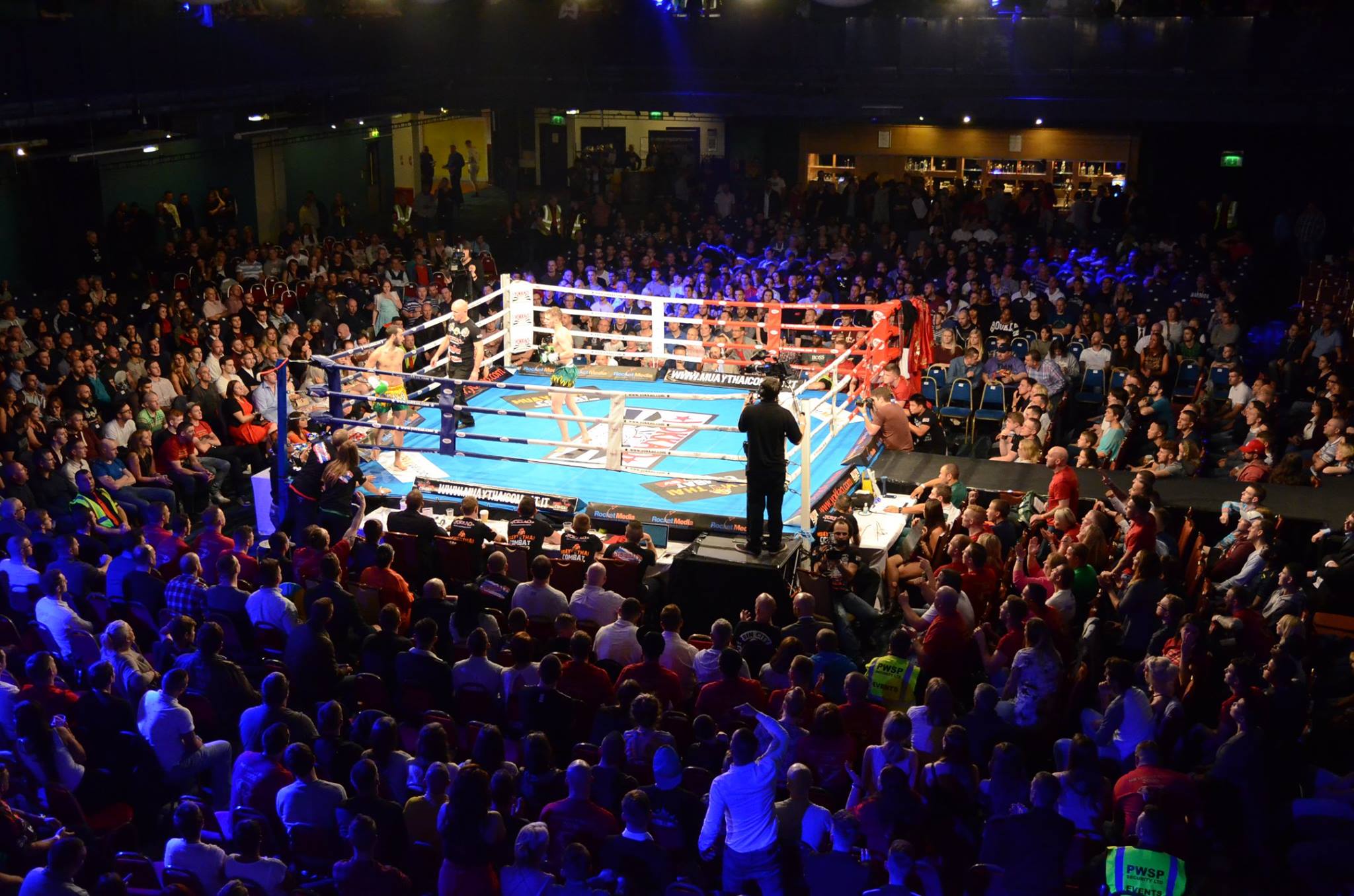 It’s that time of year again. Yokkao is back. You don’t generally need to justify a reason to jump into your car, head to Bolton and watch some of the best fighters come together to provide a night of elite-level entertainment for the crowds. If you did need a reason though, here is not only one but five different reasons why you should be getting yourself down to Yokkao this weekend…

Thai and foreign fighters coming to the UK

Yokkao is best known for bringing the best fighters to the UK shores, providing a platform for fighters to perform on and entertain the masses. Previously, there have been fighters such as Saenchai, Pakorn, Tetsuya Yamato, Houcine Bennoui, Crice Boussoukou and many more feature on the Yokkao stage. This time around we see Singdam YokkaoSaenchaiGym, Ja Kiatphontip and Ilenia Perugini come to Bolton this weekend to pit against some of the UK’s most fierce and ferocious athletes.

The UK’s best fighters all under one roof

This is a double-edged point really, not only do you get to see the top fighters in the country battle it out on the prestigious Yokkao stage, you also get to mingle with some of the biggest names in combat sports throughout the auditorium. Celebrities from the Muay Thai world often flock from all over the country and the world to be at the most anticipated event of the year. From a networking perspective, anyone who is anyone would want to be at the Yokkao events because the who’s who will be there, be them in the ring, in the corners or in the crowds, you won’t be short of people to stop and get to know and chat to.

A fantastic match-up of two very different styles. Ja who is a Thai native but now resides in the West- Yorkshire city of Leeds has been matched against Manchester-based Paul Karpowicz. The last time Karpowicz appeared in the Yokkao ring, was against Keith McLachlan and suffered the devastating broken nose that went viral shortly after the event. He showed the heart of a lion during that fight and really wanted to carry on fighting after it had happened. Ja has been walking through everyone he has been coming up against, he appeared last time against Jonathan Haggerty on the Yokkao stage which was a fantastically entertaining fight with possibly one of the biggest wagers on it that the UK had previously seen before. Ja is a traditional Thai fighter and has a very mean streak in him. Karpowicz is known for being very unpredictable and unorthodox in the ring which might prove a challenge for Ja.

The Atmosphere of one of the best shows in Europe

Having attended multiple Yokkao events in the past, the atmosphere takes some matching. The feeling of the room when there is a much-anticipated fight happening is difficult to describe. Everyone is there for one reason, to enjoy, authentic, elite-level Muay Thai and have a brilliant time while doing so. There are other events that put on a good show, but Yokkao seems to be able to pull everything together on the night to provide an exciting environment and feel-good atmosphere for all the family to enjoy.

The adrenaline when the fights start

It’s not only fighters that feel the rush of adrenaline when a fight starts. When there are two fighters (more if the card is stacked) that you have been following for some time and there is a vested interest in the fight for them to succeed. Rounds one and two starts slow, the palms start going sweaty, three and four kicks in and you’re sweating, getting showered in blood and bellowing for your friend/fighter to “Kick, Kick… Knee!!!” All the while, the whole room is engulfed in the moment, soaked into the fight until the final bell rings on the final fight. A feeling that can only be beaten by being the one to get your hand raised by the referee when you’re being announced as the winner.

There you have it. When you’re there, if you take a selfie with your reason that you’re at Yokkao, post it on Instagram, tag Fight Record and use the hashtag “#MyReasonToBeAtYokkao” to be in with your chance of winning one of the Fight Record t-shirts that are currently in stock.