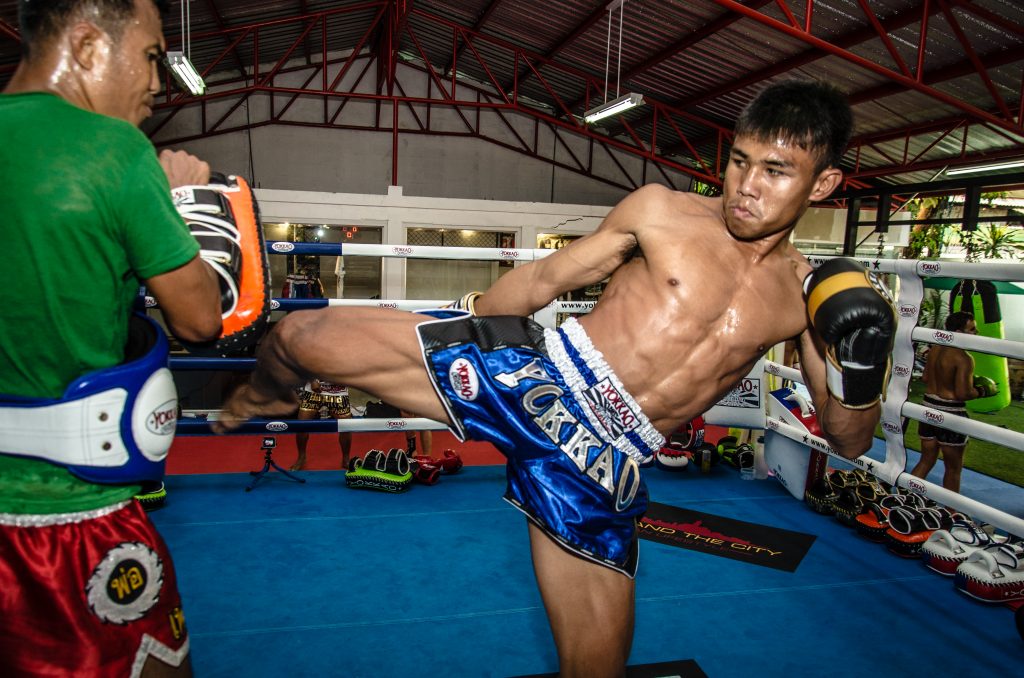 YOKKAO Next Generation has solidified a treat for fight fans in Southampton this coming weekend. The south of England will be graced by a young man who has fought the who’s who in Muay Thai. YOKKAO fighter, Manachai YOKKAOSaenchaiGym is known internationally as Saenchai’s protege.  Manachai recently fought in Italy and made easy work over the three-round bout taking a points decision back home to Thailand. He will be coming to take another win back to Thailand but this time he will come up against one of the UK’s most exciting fighters.

Having an active year last year, Mo Abdurahman will be looking to take the Thai and add him to his win column. Having won his Glory contract in 2017, he will be coming back to his roots and fight Full Thai Rules against one of the toughest fighters there is around today.

The show also sees the return of Jake Purdy. He will be taking on Ammari Diedrick in an A-Class bout. Diedrick recently fought Joe Craven on the Yokkao event in March and made a bit of a mess of Joe’s lip. He seemed to open up in the final half of the last round so was too little too late for him but how will he fare up against the UK’s number 2, Jake Purdy. It will definitely be an explosive fight this one. Anmari is quite big for the weight but will definitely need to open his tank a lot sooner if he wants to take the win against the very experienced Purdy.