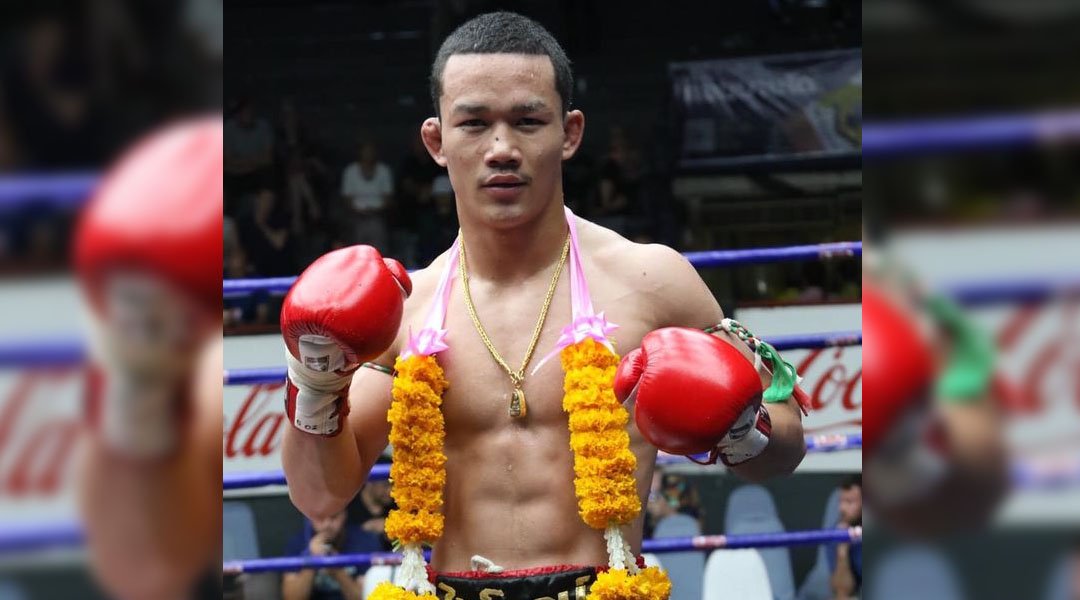 On just 5 days notice, Kompetch Sitsarawatsuea will step in to take Yothin’s place for the bout at the inaugural event at World Siam Stadium in Bangkok on Monday 5th October.

Kompetch, who is ranked #9 in the WBC Muaythai Super-Bantamweight World rankings, will have a 3lbs weight advantage over his #7 ranked opponent due to the last minute change.

His opponent however, was on a hot before the COVID-19 pandemic. After a run of bad form during 2016 and 2017, Prajanchai has since gone on a good run with just one loss in his last ten bouts, most recently beating a mutual opponent in Petchsamarn back in February, who Kompetch also beat in his most recent bout at OrTorGor3 Stadium just a few weeks ago.

This bout joins the elite Muay Thai card set for the very first event at the brand new World Siam Stadium in Bangkok next Monday, promoted by R1UFA and available to watch live and free via their YouTube and Facebook pages from 6.30pm Thai time / 12.30 BST on 5th October.